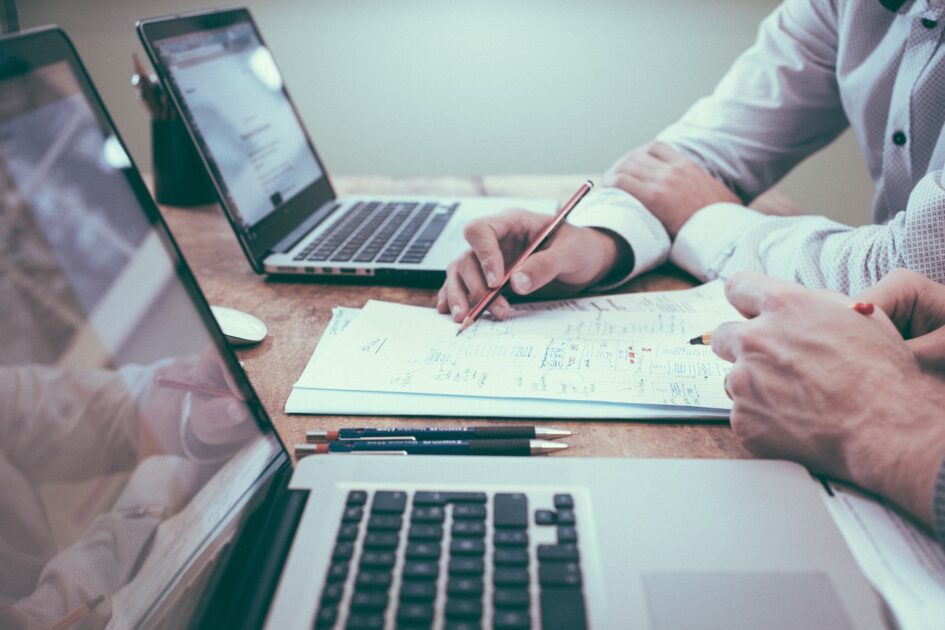 Sarajevo, 23 March 2021- The global campaign “Media4Women2021” was launched on March 8 by Free Press Unlimited from the Netherlands, and in Bosnia and Herzegovina by the BH Journalists Association and the Network of Female Journalists in BiH, with the aim of better visibility of women in media content, but also better positioning of journalists in the media industry.

As a part campaign, BH Journalists are:

You can read the campaign report here.