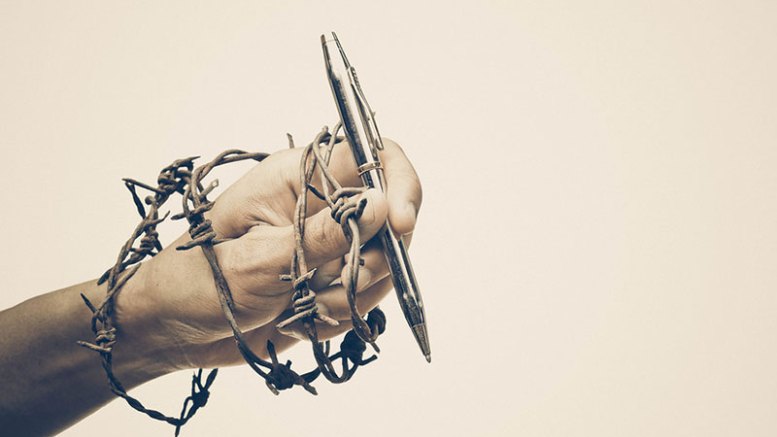 The EFJ and its affiliates once again call on national governments to take the necessary measures to guarantee press freedom in Europe and to ensure the safety of journalists. Legal standards exist and so do good practices. But very few states implement them.

In particular, we call on the member states of the Council of Europe to implement without delay the Committee of Ministers’ Recommendation 2016/4 on the Protection of Journalism and the Safety of Journalists. The adoption of national plans related to this Recommendation is now a priority.

We also call on the governments of the European Union member states, and the media publishers of these countries, not to prevent the adoption of the European Media Freedom Act. It would be criminal to block this text. On the contrary, its provisions on the fight against media concentration, transparency of media ownership, and independence of public regulators must be strengthened.

In this respect, the EFJ and its Ukrainian affiliates are very concerned about the adoption of the new Ukrainian Media Law. President Volodymyr Zelensky of Ukraine on Thursday signed into law a bill that expands the government’s regulatory power over the news media.

The EFJ believes that the adopted legislation remains in contradiction with European press freedom standards because the independence of the state media regulator, whose members are appointed by the president and Parliament, could not be guaranteed. The EFJ General Secretary, Ricardo Gutiérrez, stated in the New York Times on 30 December that “Ukraine will demonstrate its European commitment by promoting a free and independent media, not by establishing state control of information”.