SafeJournalists: Journalists as Defenders of Human Rights Still under Threat 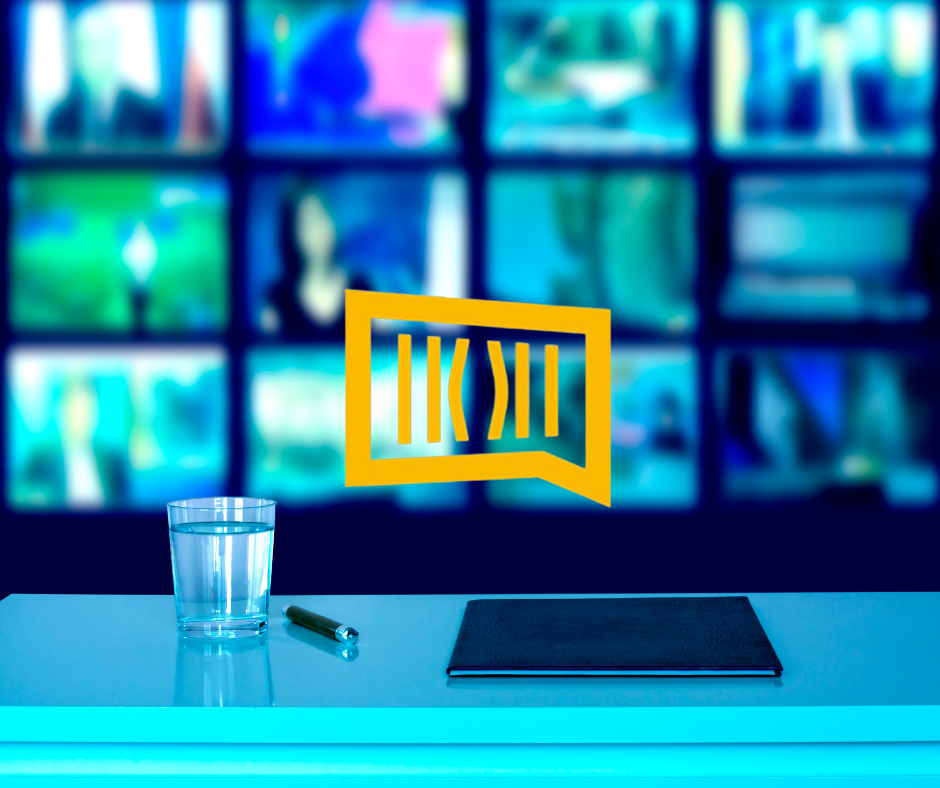 In the region of the Western Balkans, we witness threats to the rights of journalists and their work almost every day. On the International Human Rights Day, 10 December, the SafeJournalists network points out that its Journalists’ Safety Index records stagnation or decline in 2021 compared to 2020.

*This chart is interactive – click on it to get more data

In general, the index for 2021 records stagnation or decline compared to 2020. Albania, Bosnia and Herzegovina, Kosovo, Montenegro and Serbia recorded a decline in the measured indicators, while Croatia and North Macedonia showed a slight increase. General legal and organisational environment in which journalists work continues to represent a major problem, difficult to solve and improve, and thus does not allow any major progress. There are serious gaps in the understanding of key crimes. The general trend of alternative mechanisms that connect public prosecution, police and journalists in working groups and commissions tries to overcome barriers in the application of regulations and serious shortcomings in practice. Officials still rarely condemn the attacks, and very often they themselves are the culprits or create an environment in which journalists are very easily targeted. Online verbal threats and intimidations have become a reality and their number is increasing. Lower number of physical attacks and the general decrease in the number of cases against journalists is a good sign; however, the seriousness of threats and the fact that court proceedings and imposed sanctions still do not have a deterrent effect are of additional concern. Journalists as defenders of human rights continue to be exposed to attacks by officials as well as extreme groups and individuals.

The Western Balkan Journalists’ Safety Index is a mechanism that measures and monitors changes in social and political environments that have a direct or indirect impact on the safety of journalists and media professionals while doing their work. The Index relies heavily on the Guide for the implementation of Recommendation CM/Rec(2016)4 on the protection of journalism and the safety of journalists and other media actors of the Council of Europe. The index is measured by special indicators and sub-indicators, which are graded from 1 to 7 by objective markers, and are based on objectively analysed research findings and evidence. The index consists of 4 separate units that reflect the overall picture of journalists’ safety.

Legal and organisational environment measures the existence and implementation of legal guarantees relevant to the safety of journalists, prevention records the existence and implementation of a series of preventive measures that directly affect the protection and safety of journalists, while the procedural part monitors the actions of state institutions and officials, their behaviour towards journalists and the effectiveness of the system of criminal and civil justice in investigations of threats to journalists and attacks on them. Actual security measures incidents and cases of various forms of threats and violence against journalists and the media.