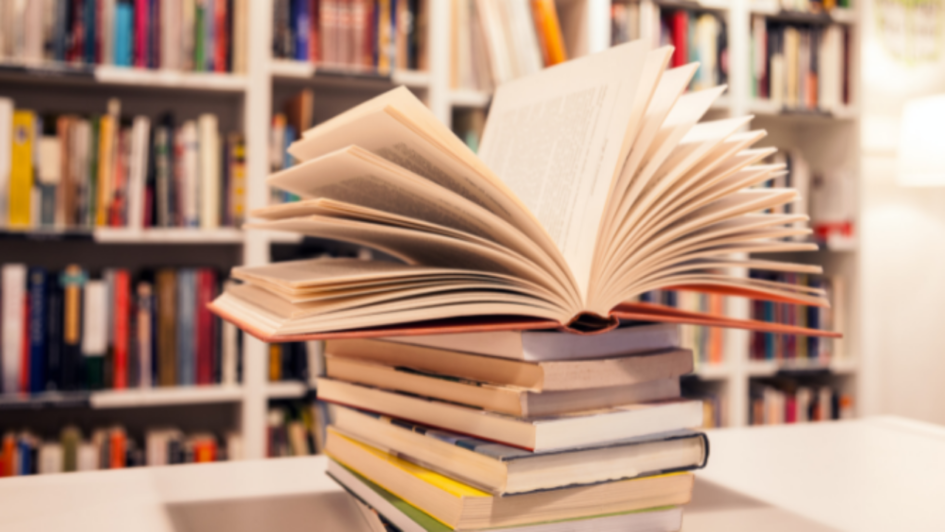 The PRIZE will be awarded every second year and the PRIZE money will amount to 10.000 Euros. Candidates for the PRIZE will need to fulfill the following conditions:

1.- They must be members of a professional journalists’ Union in their country or in any other country where they work.

2.- They must submit an original work of prose, published for the first time as a book in the five years preceding each of the PRIZE’s subsequent editions.

3.- The topic of the text submitted must be exclusively inspired by the History and Civilization of Greece (historical novel, biographies, essay etc).

5.- Candidates for the Prize must send till the end of September their curriculum vitae and a photograph of their professional identity card with two copies of their book to the address:  ALEXANDRA STEFANOPOULOU LITERARY PRIZE, Akadimias 20, Athens 10671, GREECE.

President of the selection Committee is the Professor of the University of Athens Mr. George Babiniotis.