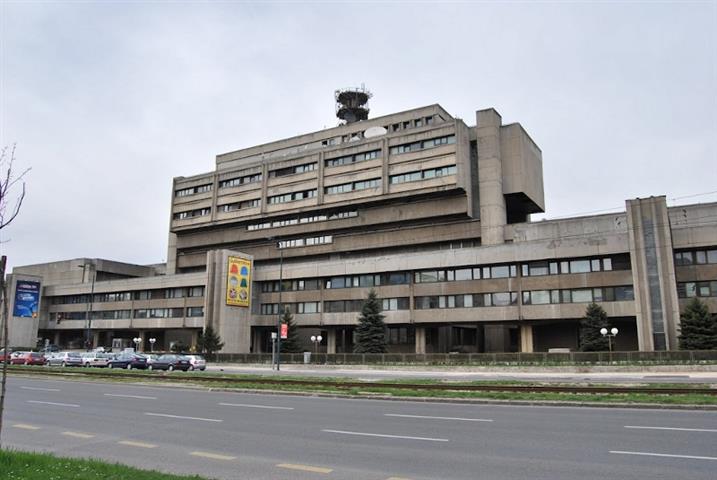 Sarajevo, 01.04.2022. – Over 800 journalists and staff working for the Bosnia-Herzegovina public service broadcaster, BHRT, could lose their jobs imminently if its financial crisis is not swiftly resolved.

The European Federation of Journalists (EFJ), the European Broadcasting Union (EBU) and the South East Europe Media Organisation (SEEMO) called today on authorities in Bosnia-Herzegovina (BiH) to take immediate action to identify a sustainable solution for BHRT’s funding problems and prevent its closure.

BHRT has an outstanding debt of EUR 32 million owed to it by the public broadcaster in the Republika Srpska, RTRS, who, under law, should provide a percentage of revenues collected through the license fee. This is the subject of an ongoing lawsuit.

The debt is preventing BHRT from meeting its obligations to the tax authorities and other institutions and from fulfilling its important role in society. The broadcaster has already laid off a large number of employees this month, mostly in programming, in order to save money.

Ricardo Gutierrez, EFJ General Secretary, said: “This development is absolutely scandalous. Sadly, journalists and the audience will be the ones paying a high price if BHRT closes.”

EBU Director General Noel Curran said: “The closure of such an important institution would have direct implications for the public at a time when access to trusted news is critical. According to Bosnia and Herzegovina’s legislation, the state has the responsibility to ensure the sustainable funding of public service media and its independent functioning.”

The Secretary General of SEEMO Oliver Vujovic said that: “the existence of BHRT is very important for the democratic system of Bosnia and Herzegovina. Its closure would create conditions for political manipulation and give additional power to some politicians and businessmen. This would also seriously threaten the accession process of BiH to the European Union.”

According to the EFJ member, the Journalists’ Association of Bosnia-Herzegovina (BHN), 84 BHRT journalists have already lost their jobs, and some of them have already been informed that their contracts will not be extended after 1 April.

The EFJ, EBU and SEEMO called on the government and all relevant responsible bodies to: