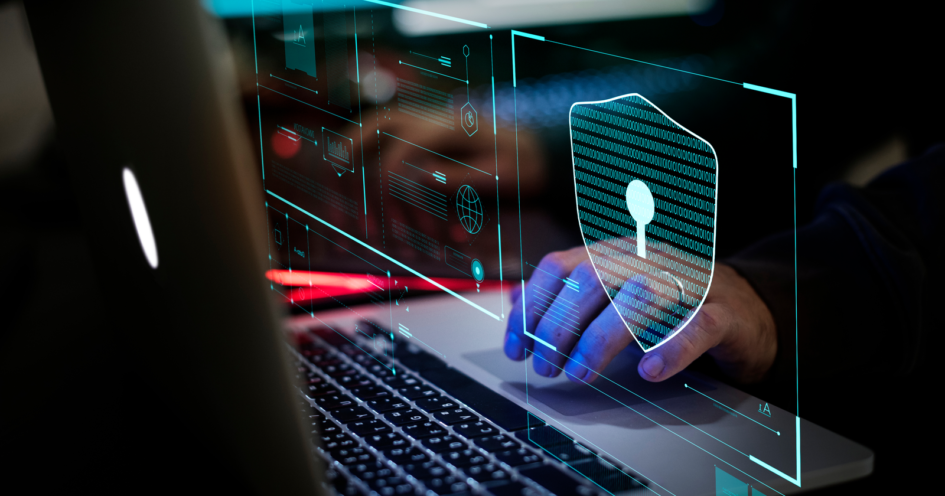 Some online media outlets in Albania (dosja.al / syri.net / faktor.al / SportExpress / Lapsi.al / and others) have reported cyber-attacks starting Monday on 24th January 2022, such as: stop of web functionality, servers down and other issues with their digital presence. In their reaction they argue that these cyber-attacks are allegedly ordered by Mayor Erion Veliaj. These media have published an audio recording of Veliaj using threats and foul language to get his man elected head of the country’s football governing body. They claim these cyber-attacks are related to their ongoing criticism of the Government and Mayor Veliaj. So far, Mayor Veliaj has accepted that the audio recording is authentic but has made no declaration regarding the cyber-attacks.
SafeJournalists Networked called on 27th January the Coordinators for the Access to Information of the Prosecution and Directory of Police in Albania to learn if an investigation was initiated, but so far the answers were not given by the competent authorities.

Blerjana Bino, SafeJournalists researcher in Albania, stated that “ The digital safety of online media portals and their staff is crucial. It is important for media outlets to report these attacks to the authorities, who on the other hand must ensure proper investigation and transparency. It is also important to develop media outlets’ capacities and infrastructure in terms of digital safety.”

SafeJournalists Network, representing more than 8,200 media professionals in the Western Balkans is very concerned about those attacks which seem to be very well coordinated. We urge competent authorities to initiate swift and comprehensive investigation about all attacks which took place in the previous few days. It is very important to investigate who is behind these attacks and possibly remove the suspicion that the media is currently directing at Mayor Erion Veliaj. We expect full transparency of the investigation and follow up regarding the specific measures to be taken.
SafeJournalists Network will inform all relevant national and international stakeholders about this case.
Skopje – Belgrade – Podgorica – Pristina – Sarajevo – Zagreb, January 26, 2022
Association of Journalists of Kosovo
Association of Journalists of Macedonia
BH Journalists Association
Croatian Journalists’ Association
Independent Journalists Association of Serbia
Trade Union of Media of Montenegro
Recommend to friends
×
Authorization
×
Registration