An SNSD councilor reported journalist to the police 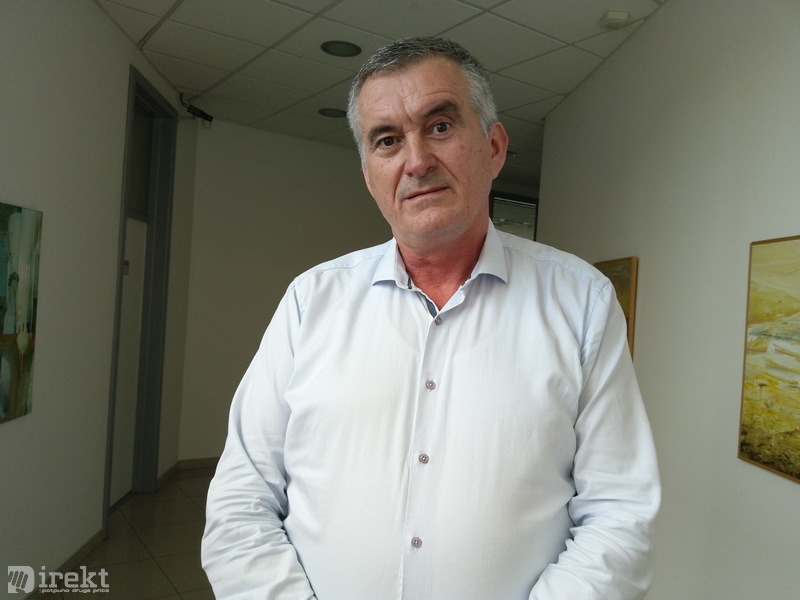 Trebinje, December 18, 2021 – Journalist Jelena Denda Borjan from “Direkt” portal was invited to give a statement at the Trebinje Police Station because of the report filed against her and another person by a member of the SNSD party in Bileća and one of the executive directors of the Trebišnjica Hydroelectric Power Plant, Ljubo Vukovic.

His report came a month after the journalist reported him to the police for harassing her by text messages, and the article about that was the reason why Vukovic turned to the police.

In the report, Vukovic, among other things, accuses the journalist of “Direkt” of offering G.A. from Trebinje to threaten him via social networks.

According to this media, this is a classic replacement of the thesis, according to which Vukovic says that the reaction of G.A. it was not caused by his behavior towards the journalist, for which he is very responsible as a public official, but the fact that the journalist informed the public about it.

It is especially important to emphasize that the mentioned text, entitled “Disturbing SMSs to the journalist of Direkt from Ljubo Vukovic’s phone number”, is based exclusively on facts and that it aimed to point out to the public how a public official treats journalists.

Also, G.A. did not publish the threatening comments on the Facebook profile of the journalist, nor on the Facebook page of the portal, which is why no one from the “Direkt” editorial office can be responsible for them, nor had any influence on them.

In the report, Vukovic also referred to the case when the journalist reported him to the police earlier, so he stated that she “harassed” him with phone calls during and after working hours, which is not true. However, the most interesting thing is that Vukovic claims that the journalist endangered him and his family with the mentioned calls, and that in that way she violated the Law on Public Order and Peace of RS and the Criminal Code of RS.

Since Ljubo Vukovic is a law graduate, two conclusions can be drawn from the whole story – either this is a personal confrontation with the journalist and a relentless pressure to her work, or Vukovic really thinks he has a legal basis to report against her.

– If it’s the second, it turns out that Vukovic does not have basic knowledge of legal sciences, and it is potentially dangerous when someone like that is entrusted to manage the entire legal sector in a public company – says the editorial board of “Direkt”.

The “Direkt” portal is of the opinion that judicial institutions have no grounds for misdemeanor or criminal prosecution of the journalist and that this report by Vukovic is a continuation of pressure on their work, and as such is inadmissible.