UN: Nine out of 10 murders of journalists go unpunished 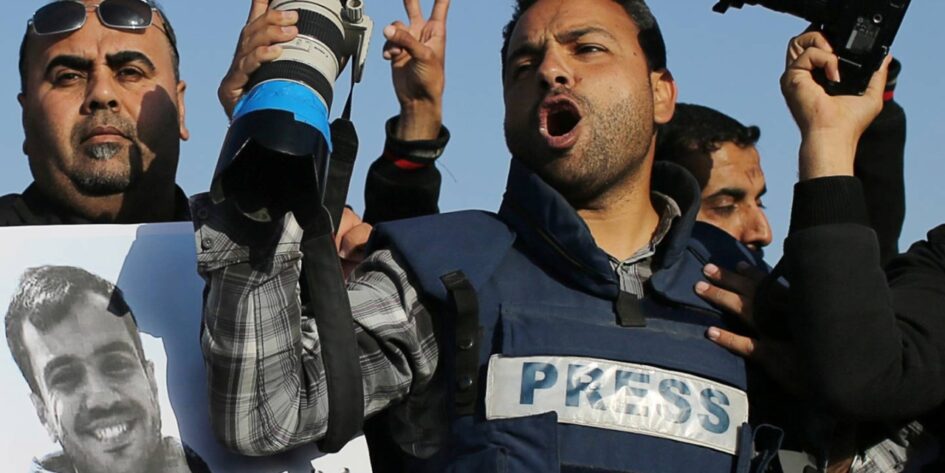 United Nations experts have announced that nine out of 10 murders of journalists remain unpunished.

In a joint statement on the occasion of the International Day to End Impunity for Crimes Against Journalists, UN experts called on countries to investigate violence against journalists and prosecute perpetrators. They emphasize that journalists are still unsafe and that there is a high rate of impunity for attacks and murders on them.

“Over the past year, journalists around the world have been threatened, harassed, physically assaulted, kidnapped, imprisoned, tortured and killed – just because they did their job,” they said in a joint statement.

Threats to the safety of journalists have taken on new forms in the digital age, especially for female journalists.

“While journalists are threatened while doing their jobs, women, including those from minority groups, are at a much higher risk of sexual assault and gender-based online violence, including harassment, poisoning, rape and death threats,” the UN experts said.

According to their statement, impunity for such acts undermines the self-confidence of female journalists, stigmatizing them and generating fear, shame and reputation and professional damage.

“In extreme cases, online threats can escalate to physical violence and even murder, as shown by the murder of Daphne Caruana Galizia, who fought corruption in Malta,” experts said.

They believe that attacks on journalists are an attack on the right of society to be informed, on the right to freedom of expression, as well as on many other human rights, including the right to life and liberty of the individuals concerned. Much more needs to be done to protect media representatives, they added.

Last year, according to UNESCO, 62 journalists around the world were killed just because they were doing their job, UN Secretary-General Antonio Guterres said in an earlier statement.

“Many were killed while reporting on the conflict. But in recent years, the number of media workers killed outside conflict zones has risen”, Guterres said.

He added that in many countries investigating corruption, human trafficking, human rights violations or environmental issues puts journalists at risk.