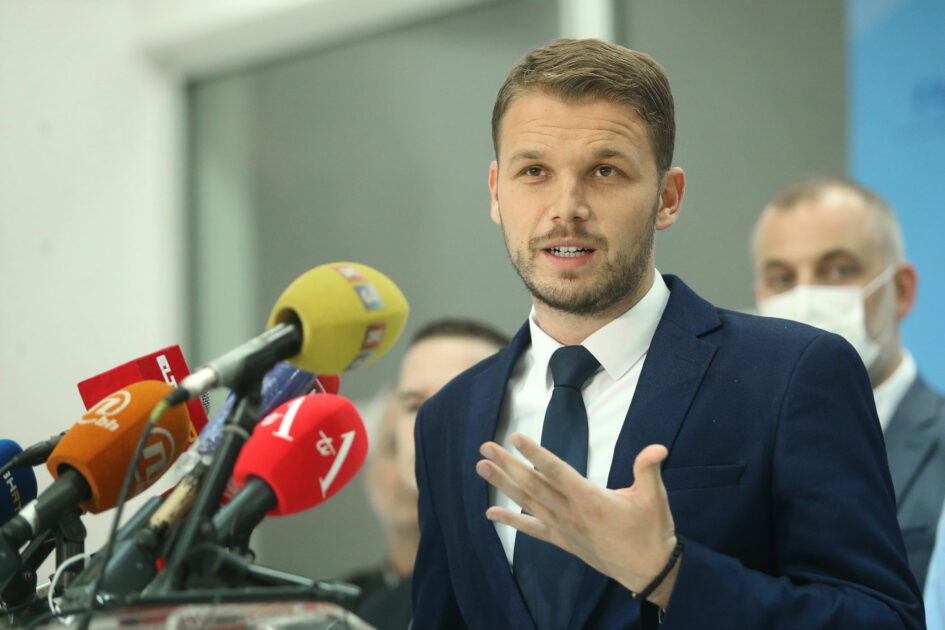 Sarajevo / Banja Luka, September 22, 2021 – The Steering Committee of the Association of BH Journalists sends a public protest to the City Administration of Banja Luka for non-transparent attitude towards the media and citizens, violation of the Law on Freedom of Access to Information and inappropriate public “calling out” and labeling of journalists by Mayor Drasko Stanivukovic.

Representatives of the City Administration of Banja Luka continuously ignore the requests of journalists for access to information related to the spending of budget money in this public institution. At the same time, Mayor Stanivuković repeatedly called out certain media at press conferences, claiming that “lies” were written about him and the work of the City Administration, citing journalists of the Žurnal portal in that context, and recently called Alternative Television (ATV) employees “private journalists”.

Instead of labeling and slandering media representatives at press conferences, Mayor Stanivuković should start behaving in accordance with the public function he performs and answer numerous inquiries that journalists have been sending him for months.

Transparency and freedom of access to information are imperatives of the work of public institutions and it is necessary that government representatives, all those who perform public functions, commit to proactive transparency and self-initiated publication of data such as public procurement contracts, budget reports and legislation.

The Steering Committee of BH Journalists reminds Mayor Stanivuković that if he believes that a certain media outlet has made unverified or incorrect allegations, solutions such as denials and the lawsuit are available to him. Offensive and arrogant “reckoning” at press conferences is not the way a public official should treat journalists, and it certainly does not represent an argument that refutes the facts presented in the media.

Unfortunately, we draw attention to the fact that Mayor Stanivuković is only one of many public officials in Bosnia and Herzegovina who responds to journalists’ inquiries on issues of public interest by persistent silence and ignoring. Recent Transparency International research shows that just under half of public companies in BiH (44.5%) submit responses to requested information within the legal deadline of 15 days, and the number of complaints to the Human Rights Ombudsman Institution for violation of the right to free access to information is increasing from year to year.