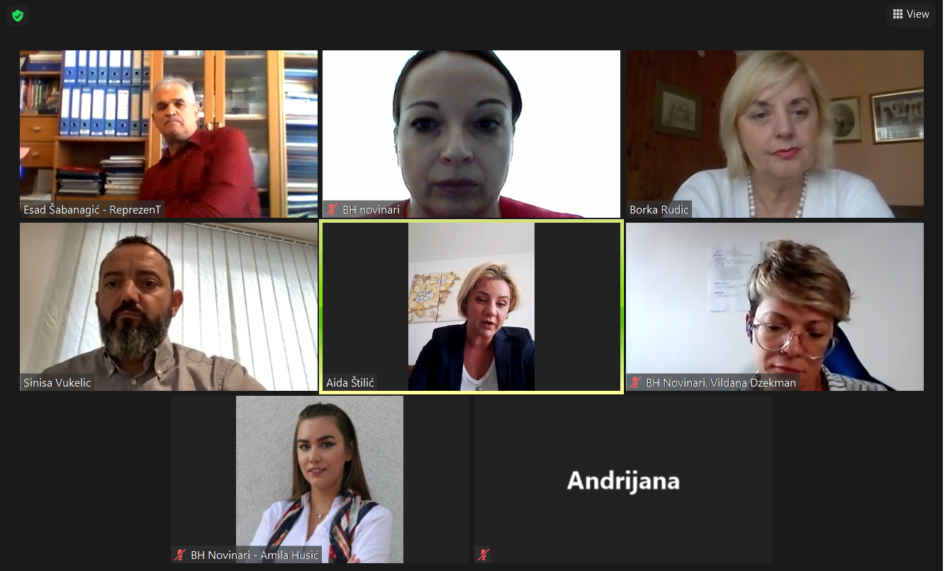 Sarajevo, September 2, 2021 – Formation of a single union of media professionals at the state level, better education on journalistic rights and media freedoms, work on improving the economic position of journalists and developing intergenerational understanding within media outlets are necessary to improve the environment for journalists and media in Bosnia and Herzegovina. This was concluded during an online debate with journalists and media editors in BiH, which was organized by the BH Journalists Association.

The results of the latest research on media freedoms and safety of journalists in BiH, conducted by BH Journalists within the regional network of journalists’ associations of the Western Balkans SafeJournalists and with the support of the European Union, show that 2020 was one of the most difficult for BH media and journalists in economic terms. Since the beginning of the pandemic, many journalists and freelancers have been left without employment contracts, and the income of most media outlets has been drastically reduced. 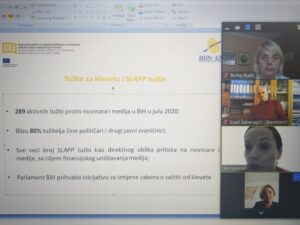 “The poor economic situation makes journalists susceptible to political influences and does not motivate them to take a professional approach to work. Many have below-average wages and irregular incomes, are not paid regular pension and health insurance contributions, and sign contracts with employers on a monthly basis or for a slightly longer period. All this creates a feeling of constant economic insecurity and concern for existence, and in many newsrooms it directly leads to (self) censorship, selective publication of information and various types of pressure and mobbing “, said the author of the research Maja Radević from BH Journalists.

In the past year, the most numerous were cases of threats and intimidation of journalists, as well as various forms of pressure, which often came from representatives of government institutions. When it comes to threats and harassment, the number of cases of threats to journalists via social networks, ie hate speech and online violence, has increased. Also, almost 80 percent of lawsuits against journalists and the media come from politicians and other public officials, and lately the so-called SLAPP lawsuits which, through high compensation claims, aim to endanger the financial survival of the media.

The moment we stop encouraging journalists to talk about their rights, we will have even greater pressure, emphasizes journalist Andrijana Pisarević.

“They burden us with low salaries, reduce the number of people, overwhelm us with work and we don’t have time to think about ourselves or our health, and usually only when we need to go to the doctor do we find out that we haven’t paid contributions. Journalists tend to fight for other people’s rights, but not for their own. This does not happen in other industries that have strong unions. That is why we must not stop insisting on that”, says Pisarević. 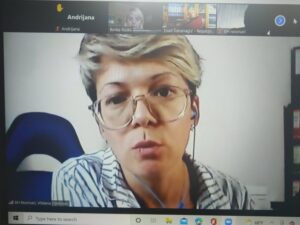 The coordinator of the Free Media Help Line (FMHL), Vildana Dzekman, said that the pandemic had worsened the position of journalists and the media, especially when it comes to violations of labor rights.

“Many journalists do not have the opportunity to retire with dignity due to unrelated length of service, there is a large number of dismissals during the pandemic… Establishment of a single union that would protect the rights of the media in BiH is necessary. From January to the end of July, 8 defamation lawsuits were reported to the FMHL. The question is how much money we will have to cover the growing number of these lawsuits, “said Dzekman.

According to journalist Esad Sabanagic, the media picture in the USC area is worse than in the rest of BiH.

“Journalists have learned to suffer and we are persistent in that. We are used to operating under economic pressures, independent media live from projects, we do not stand well in terms of marketing. Changes can take place, but we must also be more supportive to each other, “said Sabanagic. 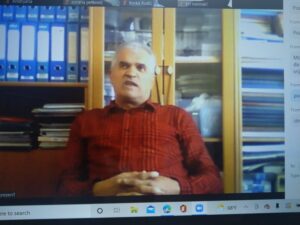 Zorana Petkovic from Zvornik says that it is positive that the international community has realized that the media in BiH are under great pressure.

“That economic, quiet pressure on the media is continuous and if it weren’t for some projects, our radio really wouldn’t be able to survive. Monthly income decreases from month to month. We really need a union, one that will fight for journalists, but also for the independence of the media, especially in smaller local communities”, Petkovic emphasized.

The editor of the Capital portal, Sinisa Vukelic from Banja Luka, said that this media outlet has faced several lawsuits in the last six months, which are completely unfounded, but the motive is obviously to financially exhaust the media and create self-censorship among journalists. 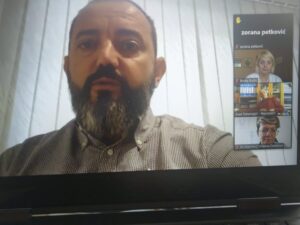 “Large newsrooms are under political pressure, not only public services, but also commercial media, while small media for a reason remain ‘small’ because they do not want to make such compromises. We need to work on changing legal solutions and lobbying. We have laws that do not apply or we do not have any laws. We have to work on it together with associations from the region. The problem is the decreasing number of people in the media who really want to work and do this job. The pressures on the media will grow more and more, and the outflow of labor will increase, which means that there will be less and less money for advertisements “, says Vukelic.

Journalist Aida Štilić from Bihać also emphasizes that a single union of journalists in BiH is necessary.

“The union would give us the opportunity to speak together in front of those we write about every day and who we have to show through the media. When it comes to mobbing, it is also a big problem and many media directors do not recognize that they are doing mobbing at all”, says Štilić. 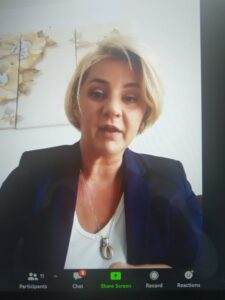 f the younger generation have a hard time getting opportunities to work full time, to have a decent salary, to be able to take out a bank loan…

“Many work as freelancers or on the black market and receive money in an envelope. I think that economic moment is very important for young journalists. In addition, they are more careful when reporting and there is a lot of self-censorship. The problem of mobbing is also very pronounced when it comes to the attitude of older colleagues towards young journalists and the borders are often crossed, “said Smiljanic.

The executive director of the USK Radio program, Gorica Bukic, says that the media that are financed from the budget are often considered to be subservient, to work according to dictates and as politics imposes on them. 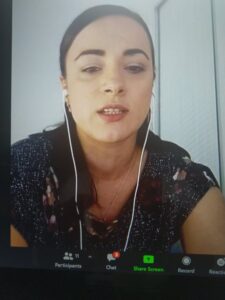 “Journalism in BiH today, especially since the beginning of the pandemic, has been extremely difficult. The fact that there are more and more people who believe that if they have a political or other function, they also have the right to humiliate a journalist, not to give him a statement, to be arrogant, speaks volumes about how much pressure they have. BH Journalists Association manages to a good extent to solve many cases in favor of journalists and that is really good, because it is different when you know that someone is behind you and that they will stand up for your rights”, states Bukic.

Amila Husić, coordinator of the project implemented by the BH Journalists in cooperation with the organization Free Press Unlimited, spoke about the relationship between the media community and judicial institutions.

“Through our research so far, we have noticed that there is a mutual misunderstanding – the judiciary often does not understand the way journalists do their job, but there are misunderstandings on the other side as well when it comes to laws and obligations prescribed to prosecutors, judges… However, lately we have an increasing number of cases that have been completed in the courts in favor of journalists, and that is positive,” said Husic. 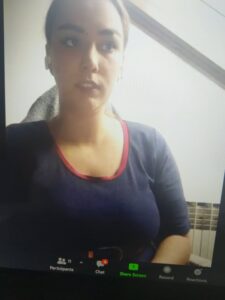 According to BH Journalists Secretary General Borka Rudic, today’s online debate is the first in a series that BH Journalists will organize with journalists, editors and media owners from all over BiH, with the primary goal of detecting the most important problems in the work of journalists and media and solving them through cooperation with representatives of the legislative and executive power and judicial institutions.