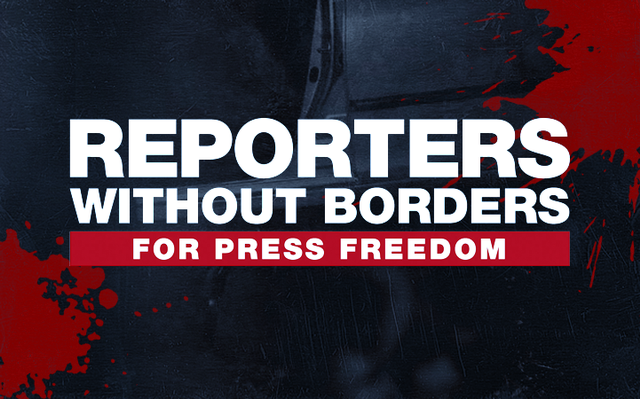 Paris, August 21 – Ahead of G7 summit on the situation in Afghanistan, announced by US President Joe Biden, Reporters Without Borders (RSF) calls for a special plan for evacuating endangered Afghan journalists and human rights defenders that would mean postponing the completion of the US military withdrawal.

RSF issues this call at a time when the United States seems to have just one priority in Afghanistan, the evacuation of its own citizens and former employees.

The evacuation plans prepared by other countries, including European ones, are being held up by the way access to aircraft is being managed. This is blocking the evacuation of those on the lists (provided by NGOs such as RSF) of sensitive persons who are in danger.

To allow their evacuation, RSF calls for a postponement of the end of US military operations in Afghanistan beyond the date currently envisaged. It will be materially impossible to complete the evacuation of all those in great danger, including Afghan journalists, by 31 August.

One of the objectives of the plan requested by RSF would be the creation of access and identification facilities for journalists and human rights defenders who are on the lists of different countries and organisations. A humanitarian corridor and a special perimeter should be considered.

“The image of the United States as a defender of press freedom and human rights is at stake,” RSF secretary-general Christophe Deloire said. “Since Joe Biden’s election as US president, very positive signals have been sent and initiatives have been taken in many countries that we have welcomed. We now expect the provisions for the safety of endangered Afghan journalists to match these undertakings and aspirations. We are receiving dozens and dozens of urgent evacuation requests. Our problem today is not getting visas or seats on planes, it is making it possible for these people to access planes.”