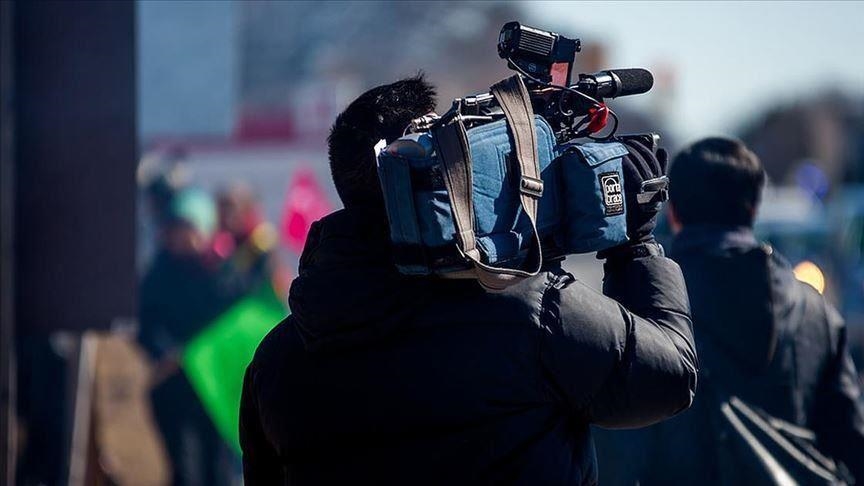 Reporters Without Borders (RSF) requests an “Arria formula” meeting of the UN Security Council to discuss the situation of journalists and media in Afghanistan after the Taliban takeover in Kabul, and to draw up an emergency plan for Afghan journalism.

RSF calls on the Security Council to hold such a meeting with the utmost urgency in order to address the unprecedented crisis resulting from the fall of Kabul, and the situation of journalists on particular.

In view of the rules governing standard Security Council meetings and the urgency of the situation, RSF thinks that an “Arria formula” meeting of the Council would be appropriate. This is an informal meeting that does not comply with the Council’s normal requirements. It would open the discussion to government representatives, actors and experts and would allow governments attending the meeting to receive first-hand information from actors who are directly concerned, such as RSF. Leading Afghan journalists could also be invited to address the Council, and would have a chance to appeal for the survival of Afghan journalism.

Bringing together governments, civil society organisations, media executives and Afghan journalists, this meeting could lay the foundation of an “Emergency Plan for Afghan Journalism” that would include:

This plan could be the subject of a Security Council Resolution that includes a request to all member states to support Afghan journalism, both in Afghanistan and abroad.

Around 100 media outlets have stopped operating in recent weeks, while hundreds of journalists have gone into hiding or are trying to flee the country. The media outlets still operating are doing so in accordance with the conditions set by the country’s new masters.

The Taliban have given undertakings to RSF and during yesterday’s press conference to respect press freedom but these undertaking can only be regarded with the utmost scepticism.

Afghanistan was ranked 122nd out of 180 countries in the World Press Freedom Index that RSF published last April.