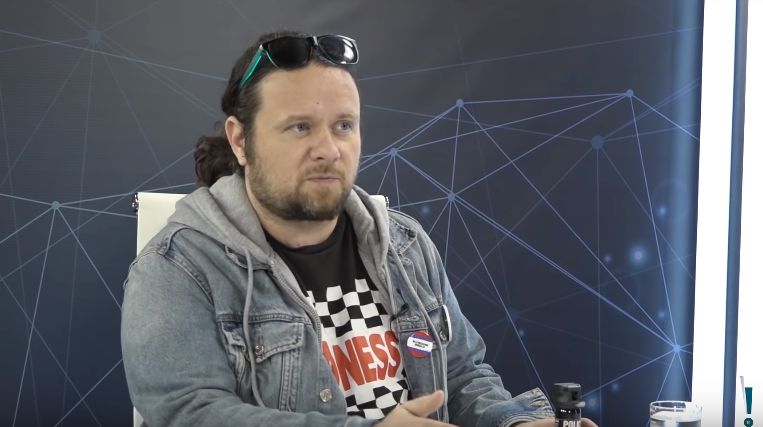 Marko Vidojkovic, Serbian journalist, writer and tv host of “The Good, the Bad and the Ugly”, received a death threat, on 20 June, after midnight, via Instagram, in his inbox.

Vidojkovic said that he reported threats to his company United Media that he received.

This is not the first time that Vidojkovic has received threats. He is often exposed to them; however, the last case that was also prosecuted was when someone wrote to him and his colleague Kulacin on their Youtube channel where they upload their episodes: “There will be a chant when Vucic catches you.”

Zeljko Bodrozic, president of the Independent Journalists’ Association of Serbia, said that the anger and intolerance have multiplied in the public space.

“Primarily thanks to state officials, we are not surprised that individuals unfit for the regime, like Marko, are left at the mercy of various disturbed perpetrators. Unfortunately, I can be sure that this is not the last threat to Marko and many who are critical towards the ruling party, because thanks to the aggressive narrative from politicians, our society is full of more and angrier people who want to beat, rape and lynch. However, we are not withdrawing and we are not silent, and we will do everything to protect our members such as  Vidojkovic, Kulacin and many others, as well as to make a pressure on the institutions to find  all those who attack journalists”, he said.

SafeJournalists Network, representing more than 8,200 media professionals in the Western Balkans joins its member Independent Journalists’ Association of Serbia in strongly condemning death threats. Our Network requests that the person who threatened have to be prosecuted and arrested as soon as possible. We expect an adequate sanction that will have a clear deterring effect. Also, we call on Serbian authorities to secure the work of journalists in this country, because Serbia is a country in our region which reported the largest numbers of attacks and threats to journalists in recent years and it is important for the whole region to stop with this trend in the future.

We will inform relevant national and international stakeholders about this new case.