CRD opinion poll: One in 10 citizens of BiH believe media freedoms are respected in the country 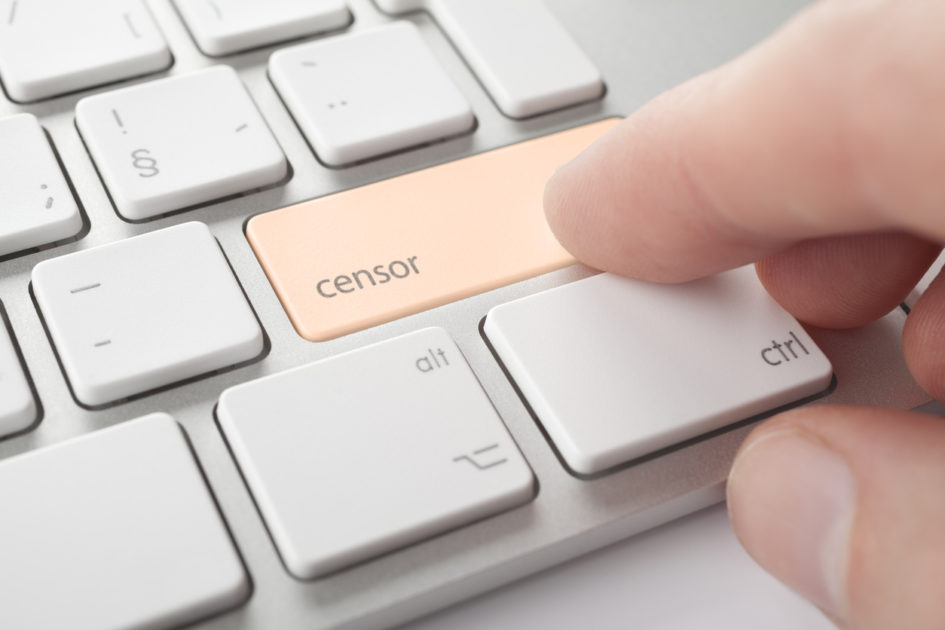 Sarajevo, 03.06.2021. – The perceived respect for human rights is by far lower in Bosnia & Herzegovina than any other Western Balkan state, a recent poll conducted by Civil Rights Defenders has found. In a public opinion poll assessing the extent to which issues relating to human rights, media freedoms, equality and the rule of law are respected in each of the region’s countries, citizens of Bosnia & Herzegovina offered the most concerning assessment on several key accounts.

Graphs highlighting the key findings and the research methodology are available here.

CRD Programme Officer for Bosnia & Herzegovina, Ena Bacvic, commented “for those working on human rights issues in the country, we initially expect citizens of Bosnia & Herzegovina might have a relatively negative view regarding issues such as the respect for rule of law, but to see such resoundingly depressive responses, by far the worst compared to even the Western Balkans average, is simply alarming. Moreover, while the country’s politicians continue to bicker over national identities and boundaries, this survey sends the clearest picture about how citizens view their collective governance.”

These public opinion polls were carried out as part of region-wide research conducted by Civil Rights Defenders, together with IPSOS Strategic Marketing, with a representative sample size of over 6000 respondents.