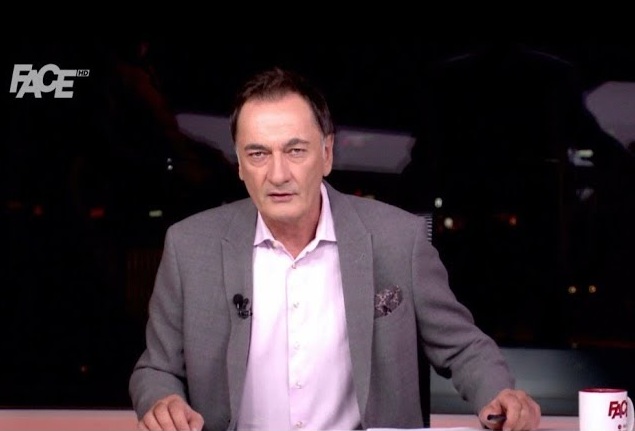 Sarajevo, May 26, 2021 – The Steering Committee of the BH Journalists Association strongly condemns hate speech and political pressure directed at Face Television and its founder and editor, Senad Hadžifejzović.

The political pressures of Party of Democratic Action (SDA) and key people from this party on Face TV and Senad Hadžifejzović personally, which have lasted for weeks, represent an illegal interference in the editorial policy of this media outlet and an organized chase aimed at targeting Hadžifejzović and his media as “hostile”, anti-patriotic and propagandistic. Face Television’s critical reporting on SDA and the party’s leaders is presented as false and the consequence of Hadžifejzović’s “hurt vanity, anger or other motives”, as recently announced by the SDA Mostar City Board. The organized SDA chase on Face TV was additionally supported by daily posts on social networks of sympathizers and members of this party, which were marked by hate speech, insults, swearing and threats addressed to Senad Hadžifejzović, as well as attempts to discredit his personality and journalistic work in every way possible.

The Steering Committee of BH Journalists considers these attacks and pressures to be a brutal threat to the freedom of speech and work of the media in Bosnia and Herzegovina and a conceived concept that seeks to silence all those who criticize the Party of Democratic Action, decisions and statements of its officials. Online campaigns against journalists and independent media in BiH, which have exposed numerous scandals in the last year in public procurement, health care system, fake diplomas, political employments…, are frightening and represent open attempts by BiH political leaders and their henchmen to stifle free journalism in a democratic society, contrary to all the principles of the EU for which they declaratively stand!

On the other hand, the Steering Committee of BH Journalists wishes to draw the attention of Face TV and all other media outlets to the need of respect journalistic ethics and professional standards, especially the principles of accurate, fair, decent and balanced reporting on leading persons of any political party, including SDA. Fierce reactions and inappropriate vocabulary lead to some media and journalists themselves undermining their professional integrity, thus devaluing the legitimate criticism of public officials and their work, and especially the value of independent media as a corrective of social reality.

Of course, none of the above does not justify any kind of political pressure on the work of any media outlet or journalist. However, maintaining the principles of professionalism, objectivity, reasoned reporting and journalistic ethics is the best way to combat political influences on the media, hate speech and inflammatory rhetoric of party “bots” from social networks.