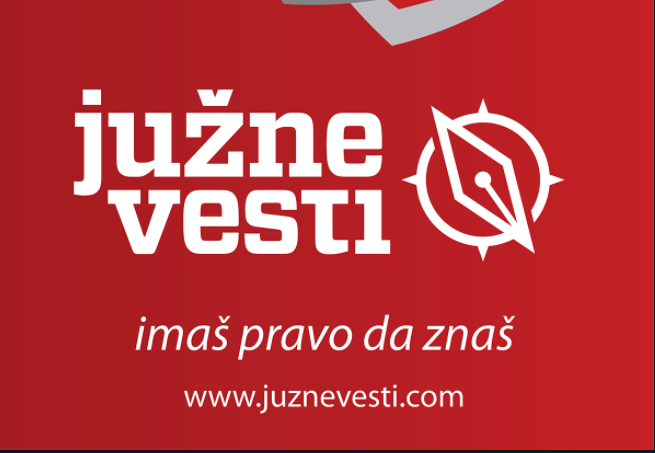 Juzne Vesti portal received horrific death threats aimed at its staff and their children.  The police and high-tech crime unit are investigating the case.

On December 21, a day after publishing a report about an incident in Nis in which security staff member fired shots at a group of men approaching a private property and injuring one, the journalists working at the portal received serious death threats, rape threats and insults. Messages posted under comment section include: “My sincere wishes to all journalists in Juzne vesti is for migrants to savagely rape their children until they drop dead”, “You should be hanged in public broadcast” and “They should be hanged on trees like decoration”. It was determined that all threats came from a single IP address. The case was reported to the police and the Special Prosecution Office for High Tech Crime is investigating.

Talking to SafeJournalists Network, Gordana Bjeletic, editor in chief of Juzne Vesti, said that the authorities classified the threats as endangering safety:

“We expect that the person who wrote in such a manner about underage children of people employed at Juzne Vesti will be found as soon as possible. We will continue reporting in accordance with professional standards, and not in accordance with the mood of extremists, individuals or groups, who are always ready to create targets of journalists and their families.”

The Independent Journalists Association of Serbia (IJAS), SafeJournalists Network member greeted the response of the police and the public prosecutor and hopes that the perpetrator will be identified and processed.

“A person who uttered such horrible and irrational threats must be held accountable before the court.” – said Zeljko Bodrozic, president of IJAS and added that this is not the first time journalists of Juzne Vesti are targeted because of their professional and brave work. “These journalists faced threats, pressures and insults from the moment the media was established. They deserve respect and support, but also full protection. We hope this incident will be the last.”

SafeJournalists Network, representing more than 8,200 media professionals in the Western Balkans joins its member IJAS in support of Juzne Vesti and welcomes a quick initiation of investigation by the authorities. However, that is not enough – based on reports from IJAS, the number of threats sent to journalists online, including brutal death threats similar to the ones Juzne vesti received, is increasing. The court practice does not have a deterring effect, quite the opposite. Given the current atmosphere in Serbia, it is of utmost importance that the state officials start condemning such incidents, to clearly and publicly call for such incidents not to be repeated. We expect that of the highest officials, and of those at local levels.

We will inform relevant national and international stakeholders about this case.