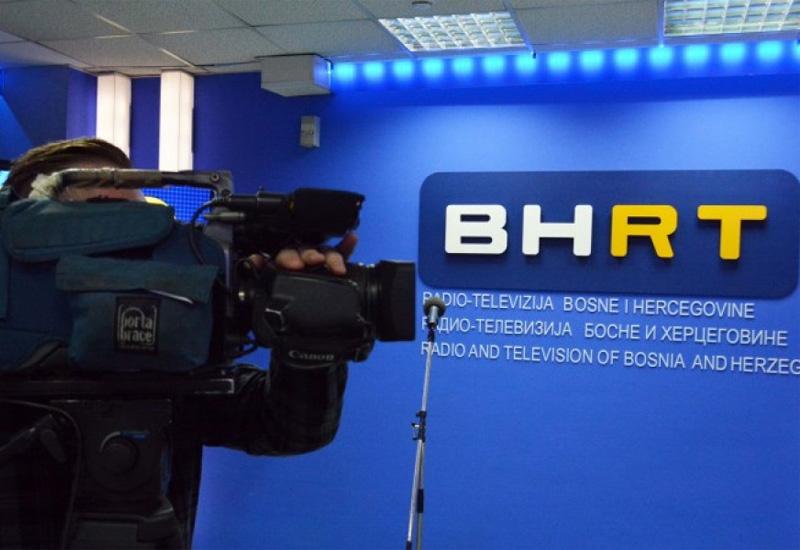 Sarajevo, November 24, 2020 – European parliamentarians called on authorities in Bosnia and Herzegovina to consider adopting a special package of assistance to the Public Broadcasting System (PBS) in BiH, which will ensure the existence of this important democratic institution, especially in the context of the current humanitarian crisis caused by the coronavirus pandemic.

A letter to members of the Presidency of Bosnia and Herzegovina, signed by 19 members of the European Parliament, states that the Public Broadcasting Service at the state level (BHRT) played a key role during COVID-19 pandemic, informing citizens about state measures and official announcements of crisis headquarters through acting as a media pool and sharing reports with private media outlets, as well as educating children and providing a variety of media content for all groups and segments of society. According to MEPs, this has contributed to a significant increase in BHRT’s audience and trust in this broadcaster, but parliamentarians also warn of a 10-20% drop in the revenue of this public service as a direct, economic consequence of the pandemic.

“BHRT’s income is already insufficient due to the agreement reached with only one of the three electricity distribution companies in BiH, and only on the territory of the Federation. This difficult financial situation was exacerbated by a drastic drop in advertising revenue during COVID-19 due to the absence of sporting events and the crisis. The current situation seriously endangers the existence of BHRT and the ability of broadcaster to transmit to society what is within its scope of work”, European parliamentarians point out.

They reiterate the important role of public service broadcasters for society and democracy, emphasized in the various instruments of the Council of Europe and the Amsterdam Protocol to the Treaty on European Union, as well as in the Council of Europe Parliamentary Assembly Recommendation 1878 (2009) on financing public information, in which Council of Europe members are called to reaffirm at national level “the importance of the public service broadcaster to respond to its national or regional requirements through a clear mission, sustainable structure and appropriate long-term funding established at national level.”

Addressing members of the BiH Presidency, European parliamentarians led by Tanja Fajon from Slovenia once again remind how important the state’s help is in the survival of the entire public broadcasting system in BiH, including all three public services – BHRT, RTV FBiH and RTRS.