Research: Local Media – Quality of Media Content and Information for Citizens, Pluralism of Opinion and Diversity of Sources of Information 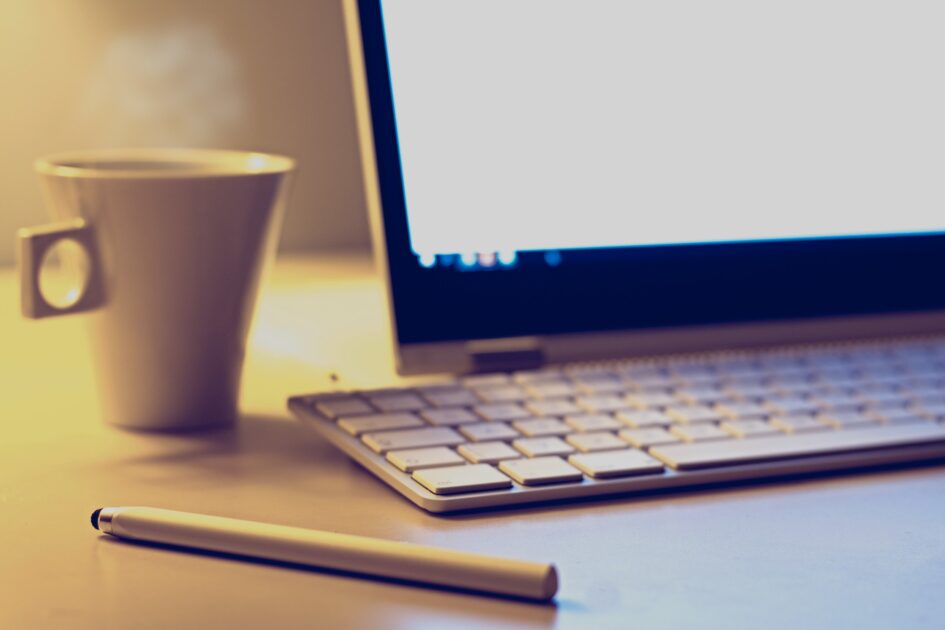 Research project – monitoring of the content of local media in Bosnia and Herzegovina aims to gain scientific knowledge, based on empirical evidence, on whether and to what extent local media (print, broadcast and online) represent the public interest, or fulfill their societal role of local public media. It has been researched which topics are covered by local media, whether these topics are researched through journalistic work or presented to the public based on statements from local authorities and other societal actors, how many sources they use in reporting and how they treat these sources (are they all equal or are some preferred), and how much pluralism of opinion is present in the contents they publish.

– Local media mainly deal with local politics, conveying the views of local officials and other political actors in the local community.
– There are topics in the local media that are of public interest, but the way in which these topics are treated does not help citizens too much to get quality information on these topics.
– Local media mostly base their content on a small number of sources, i.e. interlocutors (usually one or possibly two).
– When the media have more interlocutors in their content, those interlocutors mostly agree on the topic or issue being addressed and do not have opposing opinions.
– The interlocutors in the stories are mostly equally treated, but there is not a small percentage of content in which the views of local officials, i.e. statements of local authorities, are transmitted directly by copy-paste method. This gives the impression that local media almost feel a responsibility to convey what local officials want to say to the public.
– There are, of course, exceptions and positive examples of local media that are responsible and have a higher level of professionalism than others, but in general we can say that in terms of pluralism of views and fulfillment of public interest, web portals have shown the worst results.

In addition to the research findings, recommendations for the media were created, which relate, above all, to more research stories on topics related to the public interest (local infrastructure, education, health, ecology, culture), and less transmission of opinion of local officials on daily political issues, and the provision of a larger number of contents originally produced by journalists in the media based on a large number of sources, in which different points of view will be presented, i.e. a pluralism of opinions will be ensured.

A research is available here.