Research: The position and mechanisms of protection of journalists in the local media in Bosnia and Herzegovina 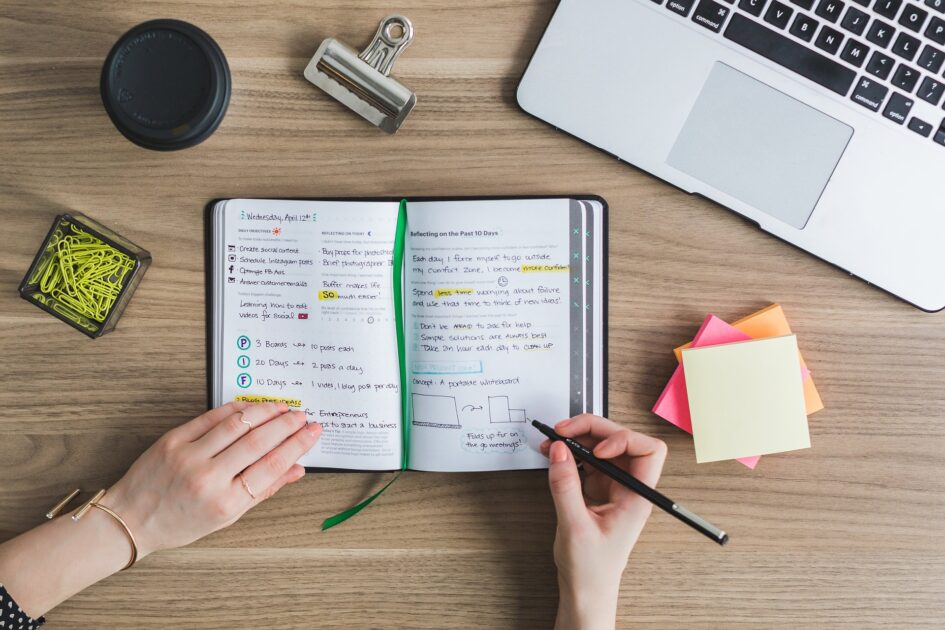 Sarajevo, October 21, 2020 – Journalists in the local media are facing increasing restrictions in the area of ​​freedom of expression and freedom of the media, as well as the lack of a systematic approach to combating pressure from governments, state institutions and other political and economic centers. The state does not have the capacity to ensure safe and uninterrupted work for journalists, and the lack of an adequate response to violence against journalists from authorized institutions greatly affects the sense of security of journalists.

Precisely because of all the above, BH Journalists Association are currently conducting research that should identify existing patterns of functioning of local media, and to determine whether they are in line with existing legal and international standards in the field of freedom of expression and freedom of the media. The focus of the research is also on the working conditions of media professionals in public and private local media, and on the problems faced by media workers during the performance of professional tasks.

The main researcher is Amer Dzihana, and the research sample includes 35 public and private local media from all over Bosnia and Herzegovina. Through a clearly set methodology and research procedure, the results of the research should show whether and to what extent the rights of journalists in local communities are violated, and whether and in what way institutions (do not) react when attacks, pressures, threats or violations of labor rights occur journalists.

Some of the research questions that will be used to assess the situation in local media are whether the practice at the local level is in line with existing legal and international standards in the field of media freedom, freedom of information and media integrity in the local community, which are current challenges and the risks faced by journalists in local media in the field of labor and human rights, and what is the opinion of local journalists and institutions on how to overcome existing obstacles to creating a democratic society based on respect for freedom of expression, media freedom and journalists’ rights.

The research will be conducted in the second half of October, and a report with research findings and recommendations will be presented during November 2020. This activity is part of the project “Free Media, Free Society”, implemented by the BH Journalists Association in cooperation with the Association of Electronic Media in BiH (AEM BiH), with the financial support of the European Union.