BiH: Police to act promptly when journalists are threatened 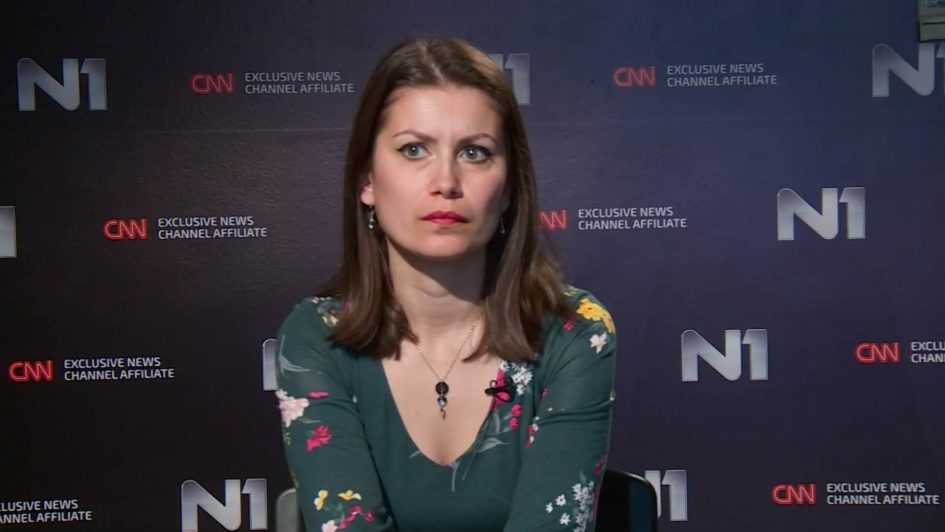 Vanja Stokic, editor-in-chief of E-trafika portal received a message on her Facebook profile from a known individual stating that he would “decapitate” not only migrants, but also “all you soul caregivers who welcome them.” Although the identity of the perpetrator was known, he was arrested the following day, after additional threats and intimidation of Stokic and her friends and after a strong public reaction.

On Friday May, 22 Stokic found the disturbing message after publishing a photograph with two migrants on her profile. She tried to report the threats to the police straight away, but was told to come back on Monday – three days after the threats were made.  Stokic said the same person contacted her again, repeating the threats and even leaving his phone number so she could pass it to the police.

– Then, for the whole two hours he harassed me and my friends on social media and wrote disgusting comments – Stokic said and added that police in Banja Luka didn’t take her report seriously and didn’t want to take her statement. Such attitude allowed for the threats and intimidation to continue.

SafeJournalists.net partner, BH Journalists, strongly condemned the unprofessional conduct of police officers in this case and demanded sanctioning of persons who delayed taking a statement and conducting an investigation into this crime.

-It is difficult not to notice double standards here – when public officials are threatened via social media, the authorities react urgently. Cases are quickly investigated and perpetrators found and sanctioned – said Borka Rudic, secretary general of BH Journalists – In Vanja Stokic case, Banja Luka police administration acted unprofessionally and didn’t take the threats seriously thus allowing for Stokic to be intimidated again by the same person. Now that the perpetrator is arrested we insist on serious investigation and sanctioning of the person who threatened her.

SafeJournalists network, representing more than 8,200 media professionals in the Western Balkans, joins its member BH Journalists in expressing concerns about the attitude of Banja Luka police administration. While we welcome the arrest, we regret the police didn’t react promptly and made sure Stokic and her friends are not exposed to additional intimidation. We call upon the relevant authorities to accept that threats and intimidation of journalists are threats to public interest. Such cases must be investigated and perpetrators punished without delay – by doing so, the state sends a clear message that such behavior will not be tolerated.