BH Journalists: Public protest to the director of the UCC RS Vlado Đajić and his deputy Nenad Stevandić 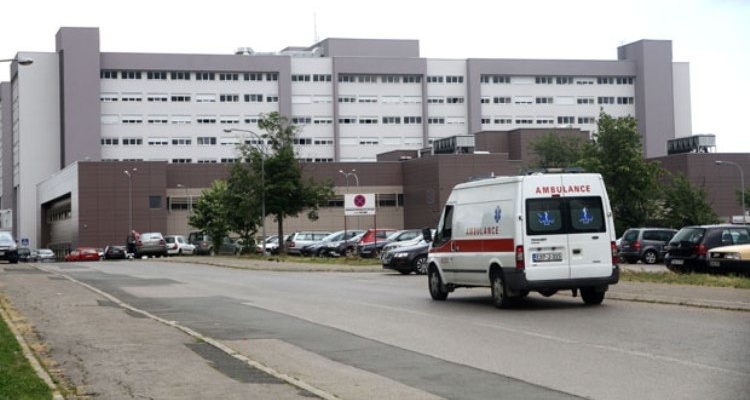 Sarajevo/Banja Luka, 06.05.2020. – The BH Journalists Association and the Free Media Help Line send a public protest to the Director General of the University Clinical Center of Republika Srpska, Vlado Đajić, and his deputy, Nenad Stevandić, for utterly inappropriate and insolent treatment towards journalists who are following the latest developments regarding the occurrence of coronavirus in this healthcare facility.

Instead of professionally performing their duty and providing the public with true, up-to-date and timely information on the occurrence of coronavirus at the UCC, as well as publicly taking over at least a part of the responsibility for this crisis, the leaders of this healthcare institution targeted journalists, openly accusing them of lying, manipulating and spreading panic, and even claiming that journalists are “responsible” for entering a coronavirus into the UCC ?!

The BH Journalists Steering Committee and the Free Media Help Line consider especially worrying the statement of the UCC RS director Vlado Đajić, quoted by television and the N1 portal, that he has „his own service that follows everything”, including, as he said, „the media and portals”. Such a statement can only be interpreted as an open threat to journalists and media outlets who report in a way that Đajić and his associates dislike, and an unacceptable pressure on free and critical journalism.

We think that the statement about the „service that follows everything” is particularly alarming because it is a criminal act of unlawful monitoring, but also in the context of the close links between director Đajić and his deputy Stevandić with the ruling political structures in Republika Srpska. Regardless of their political engagement, Đajić and Stevandić perform publicly responsible functions and, as health care professionals – doctors, should be a model of moral and humane behaviour in the interests of RS citizens, and not deal with confrontations with media representatives and divide journalists to eligible and ineligible.

We also remind director Đajić and his deputy Stevandic that if they believe that certain media are transmitting false information and spreading panic in the public, they have the usual and legal ways of responding to such occurences, such as dementi and defamation lawsuits, instead of engaging some “secret services” to monitor and control the media, which certainly should not belong to a democratic society.