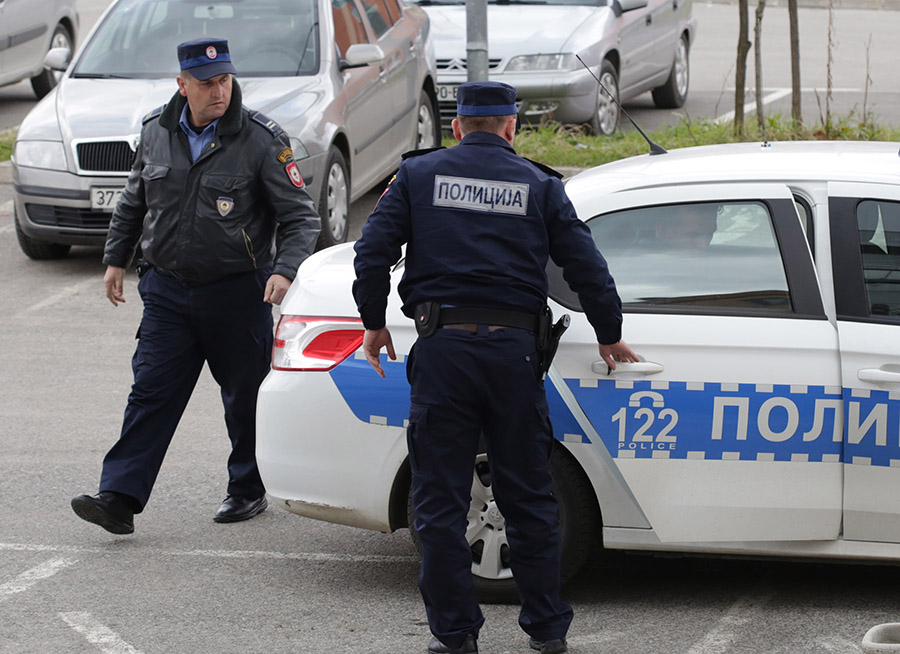 Banja Luka, 04/29/2020. – The Ministry of Interior of Republika Srpska has ordered the competent courts to be notified of the suspension of misdemeanor proceedings against 18 persons initiated by the Decree and the Decision on banning panic and causing disorder during the state emergency on the territory of RS.

Both of these normative acts were repealed under intense pressure from the public, the professional journalistic community and the civil sector. In this regard, the BH Journalists Association and the Free Media Help Line contacted the RS MOI asking what would happen to the misdemeanor proceedings initiated on the basis of these decisions.

– In accordance with an earlier statement by the Ministry, police departments of the Ministry of Interior of Republika Srpska were instructed to initiate proceedings for annulment of misdemeanor orders issued on the grounds of these two normative acts, following the procedure prescribed by the Instruction on the manner of applying the Law on Misdemeanors. Also, for misdemeanors issued on the same basis, which were processed through the request for initiation of misdemeanor proceedings, it was ordered to inform the competent courts about withdraw from the filed claims – states a reply from the Ministry of Interior of Republika Srpska addressed to the BH Journalists Association.

The MOI of RS notes that in accordance with the aforementioned normative acts, a total of 18 misdemeanor warrants were issued to natural persons, and that no warrant was issued to a legal person or a media outlet.