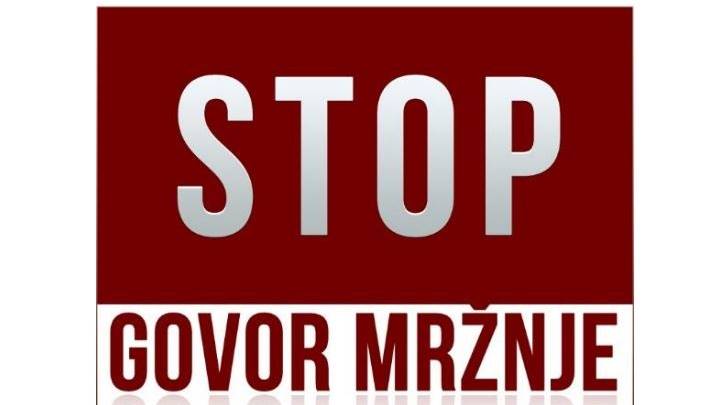 Sarajevo, 09.03.2020. – The use of hate speech in the public space has become more and more pronounced recently, which is why the Institution of Ombudsman of Bosnia and Herzegovina has stated that hate speech is an act directed against the dignity of a human being and condemned such actions that often contain threatening, abusive and degrading content addressed through the media and social networks.

In their statement the ombudsmen reminded that the term “hate speech” means all forms of expression that propagate, incite, promote or justify racial hatred, xenophobia, anti-semitism and other forms of hate based on intolerance, including intolerance of aggressive nationalism and ethnocentrism, discrimination and hostility towards minorities, migrants and people of immigrant background.

The ombudsmen expressed their expectation that the competent institutions would respond in all cases of hate speech and take all necessary steps and investigative actions aimed at inciting fear and intolerance in the society committed by any individual or group, leading to the incitement of national, racial and religious hatred in BiH.

At the same time, the ombudsmen believe that the competent authorities must send a clear message that they will not tolerate any form of extremism and that any act contrary to democratic values ​​will be sanctioned.

They stressed the importance of public authorities refraining from all hate speech activities.

The ombudsmen also called on all citizens and institutions to actively engage in the fight against fear, hatred and extremism through dialogue, understanding and mutual respect.