Time to move on from Opinion to Works: Protecting media freedoms and journalists 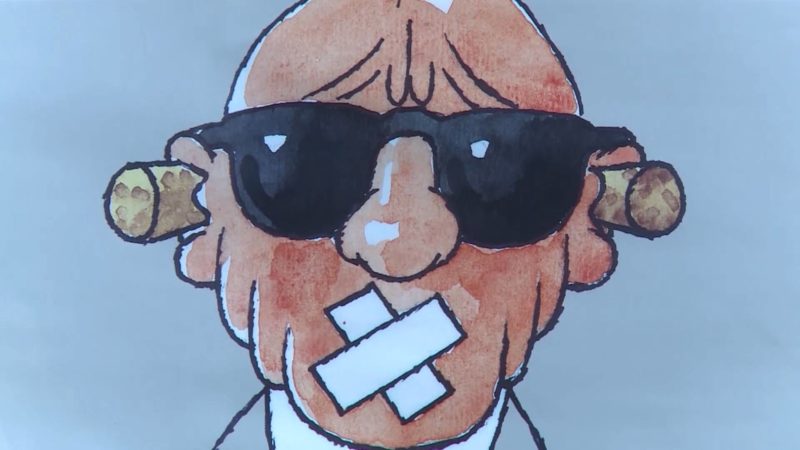 Sarajevo, 23.08.2019. – Freedom of expression and the media, protection of journalists, and the suppression of political pressure on the public media are all part of the recommendations regarding the status of human rights in BiH. The recommendations are part of the European Commission’s Opinion on the application for Bosnia and Herzegovina’s EU membership.

According to the EC, the cause for concern is violence, threats and political pressure on journalists. The protection of journalists and the investigative and judicial measures taken regarding threats and attacks addressed to journalists in the Opinion were considered insufficient.Journalists and professional associations warn of a dramatic increase in the number of attacks against journalists in Bosnia and Herzegovina. In the first six months of 2019, there were about 30 attacks, up from 40 a year earlier.

Journalists in BiH are the target of physical attacks, verbal assaults and threats. Last summer, a case of attempted murder of a journalist in Banja Luka was also reported.

Freedom House said that BiH was falling back on media freedoms and that there was no social condemnation of such incidents. Examples of justification for attacks on journalists from the highest political structures are particularly inadmissible, and this is not uncommon.

Vladimir Kovacevic, a journalist with BN Television, was brutally beaten on 26 August 2018 in front of a building in which he lives in the Banja Luka neighborhood of Obilićevo.Kovacevic says today that the position of journalists in BiH is extremely unfavorable:

Nevres Dedic from Mostar’s “Dnevni list”, who himself was the victim of the attack, shares the same opinion:

“Media freedoms, which also include freedom of media coverage, are guaranteed in democratic countries and are the cornerstone of a free and healthy society. Unfortunately, we are neither a healthy society nor we have freedom. In recent years, we have constantly had cases of attacks on journalists, from threats to physical assaults, seizure of equipment, etc.”, says Dedic.

The media community sees as one of the solutions the adoption of legal amendments that would treat attacks on journalists as attacks on officials. The above proposal is in the Federation of Bosnia and Herzegovina in the form of an initiative, and in the Republic of Srpska in the form of a draft law.

Borka Rudic, general secretary of the BH Journalists Association, told us that only about 27 percent of crimes against journalists are solved in favor of journalists through judicial institutions. That, she says, is a negligible percentage and poor judicial efficiency. For this reason, in the public communication space there is atmosphere of desirability of attacking journalists, because almost no one is sanctioned. Especially officials.

She said activities have been launched to amend the criminal laws of the Federation of BiH, Republic of Srpska and Brcko District, which she considers to be one of the good solutions.

“In order for journalists to enter the criminal law as a category that needs to be protected in a more efficient way and, nominally, to refer journalists to the acts of criminal laws at these different levels of legislative power within the parts of the laws that regulate security”, explains Rudic.

An important segment of Opinion’s recommendations concerns the suppression of political pressure on the public media. Public broadcasters are burdened with political influence and their financial viability is uncertain.

In order to reach European standards, it is necessary to fully implement and significantly improve and harmonize the regulation.

“The ruling political parties first destroyed the economic and political stability of public services (denying good subscription collection solutions, even public calls for boycotting subscriptions from parliamentary booths. A way of appointing boards of directors and associating board members with political power centers, etc.) and led public services are practically up to the beggar’s stick and almost made no sense of their role”, says Halilovic.

“In this respect, we all have a responsibility: citizens, NGOs, new policies. Public service should serve the public as well as new policies. If we do not do this, we will all continue to be in the service of politics. Its means and object”, Halilovic states.

According to the EC, freedom of expression of the media and the protection of journalists should be exercised while ensuring proper judicial monitoring of cases of threats and violence against journalists and media workers, and ensuring the financial sustainability of the public service broadcasting system. It’s time to move on from Opinion to Works.
Faruk Vele/Radio Sarajevo, Sarajevo, 23/08/2019