The relationship between the judiciary and the media in BiH 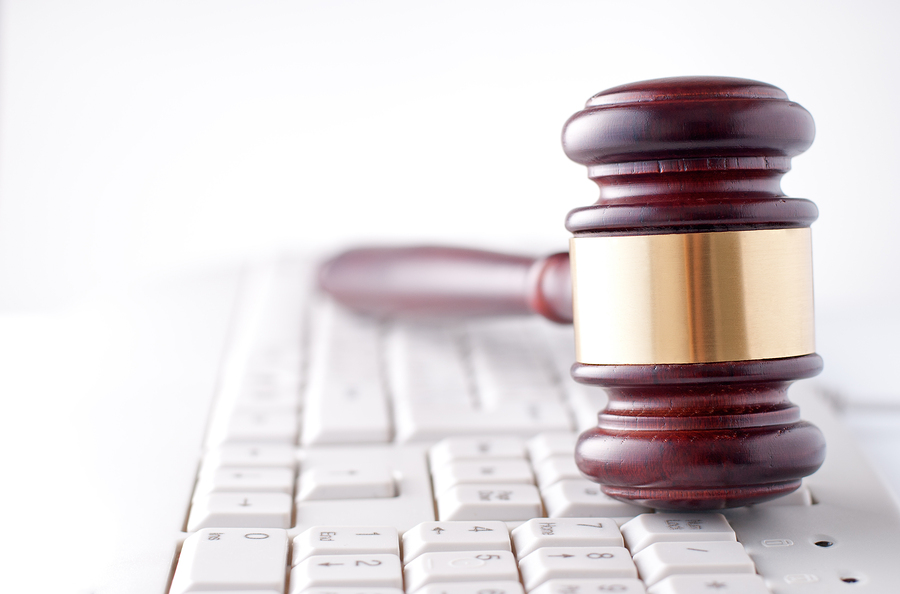 SARAJEVO, O7.08.2019.-BH Journalists Association (BHJA) will in the coming period publish a series of analyzes and research related to various aspects of media freedom in BiH, current problems within the media community, pressures on the media and problems that journalists face on a daily basis.

Journalist of daily “Oslobodjenje” Zinaida Djelilovic analyzed the current topic – the relationship between the media and judicial institutions in BiH.

-Apart from pressures on the media and hearings of journalists who discover and initiate some of the affairs, such as the “Shoeing affair”, false diplomas and others, the problem between journalists and judicial institutions is reflected in the lack of transparency of the system, which should be completely open to the public. The judiciary is increasingly closing itself to the media, which prevents quality reporting on war crimes, corruption and organized crime processes- as this analysis states, among other things.

The analysis is available in English HERE.

This article has been produced with the support of the European Endowment for Democracy (EED). Its contents do not necessarily reflect the official opinion of EED. Responsibility for the information and views expressed in this publication lies entirely with the author.
, ,