One year after the attempted murder of journalist Vladimir Kovacevic, motive and organizers remain unknown 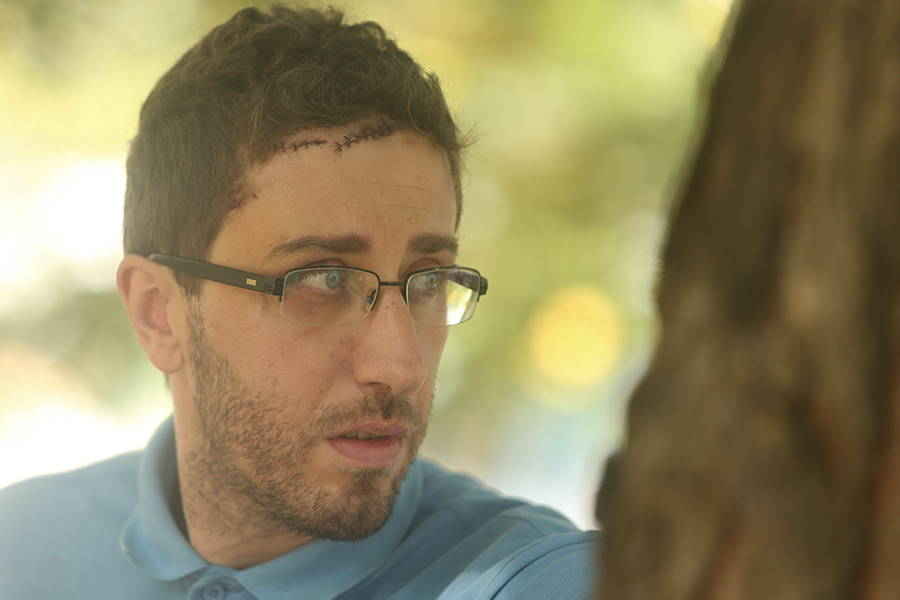 Banja Luka, 26.08.2019. – One year after the attempted murder of journalist Vladimir Kovacevic, motives remain unknown, as well as whether they exist and who are the originators of the crime.

The Journalists Club of Banja Luka recalls that the case has not been resolved or completed until the police and the relevant Prosecutor’s Office have answered these questions.

“The attempted murder of Kovacevic, a journalist with BN TV and Gerila info portal, cannot be considered solved due to the fact that one of the perpetrators, Nedeljko Dukic, remains at large. The other attacker, Marko Colic, was sentenced to no less than four years imprisonment”, said from Journalists Club of Banja Luka.

In the last two years, Free Media Help Line of the BH Journalists Association has registered 118 cases of endangering the security, life and rights of journalists in BiH. Among them is the most serious and dangerous attempt to assassinate Kovacevic. There were also 11 physical assaults, 13 explicit death threats and dozens of other violations of the right to freedom of expression.

The Journalists’ Club notes that the processing and punishment of such cases is most often lacking, which further threatens the safety of journalists, cameramen, photojournalists and other media workers in the field. Therefore, it is necessary to fully investigate such cases and prosecute those responsible to make sanctions a type of prevention.

Journalist from Banja Luka, Vladimir Kovacevic, was attacked in front of his building in the Obilicevo/Mejdan neighborhood on August 26 last year as he was returning from work.

As Kovacevic said earlier, two unknown men with hoods on their head approached him from the darkness and began beating him with stretching sticks.

“They pulled the bars and started hitting me… I tried to defend myself, as they hit me with the bars on the head and body. I called for help, they hit and then they fled in the car and drove in an unknown direction…”, Kovacevic said, stating that his head was broken in two places and that he had injuries to his ear, face and body.
Banjaluka.net, Banja Luka, 26/08/2019