Joint statement by Embassies of the US, Germany, the UK, and the OHR on draft legislation in the Republic Srpska 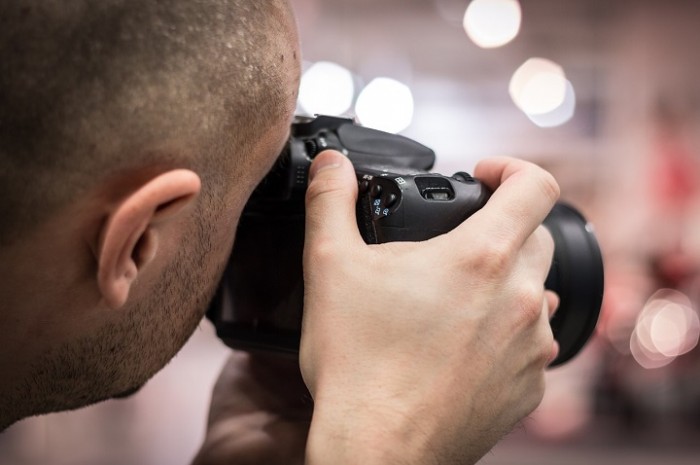 SARAJEVO, 11.04.2019.-Political leaders in Bosnia and Herzegovina need to implement reforms that move BiH toward European standards and democratic norms.  Instead, the Embassies of the United States, Germany, the UK, and the Office of the High Representative see recent rhetoric and initiatives in the Republika Srpska (RS) as moving away from these standards, despite the government’s stated commitment to European integration.

Freedom of expression, peaceful assembly, and freedom of the media are fundamental elements of a healthy, functional democracy, and are essential to holding governments and leaders accountable. Opposition voices, civil society organizations, media outlets, and peaceful protests like those of the Pravda za Davida movement should not be viewed as a security threat.  Legislative changes that empower authorities to censor individuals, groups, or the media, or that criminalize the free exercise of official duty, only serve to undermine democracy.

Without changes to bring them in line with international standards and best practices, both laws could be used to inappropriately limit basic freedoms. The drafts place unnecessary restrictions on public gatherings and limit the media’s ability to report on important events; they also carry excessively harsh penalties for non-compliance. We call on all levels of government in BiH to uphold and respect the obligations they undertook by signing onto specific EU and UN international conventions on human rights.
BHN, Sarajevo, 11/04/2019