Arrested suspects for threats to the journalists from Banja Luka 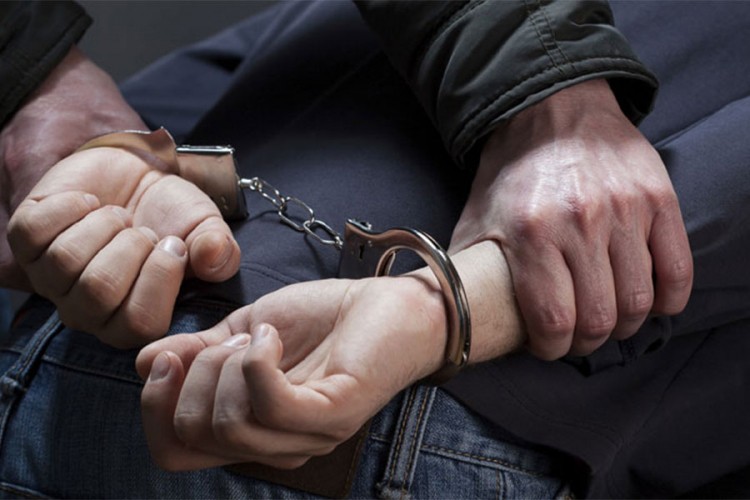 “M.P-. suspected of having committed a criminal offense ‘Jeopardizing safety’ of a journalist working for a daily newspaper”, as stated int he PR of the Police Department Banja Luka.

“Nazavisne novine” have the unofficial information, that the suspected is Mile Pavlović.

As emphasized from the Police Department Banja Luka after receiving the police report, based on the operational and investigative measures and actions the suspect is identified , and after completing the case documentation, a report will be submitted to the District Prosecutor’s Office of Banja Luka.
Nezavisne novine, Banja Luka, 15/02/2019