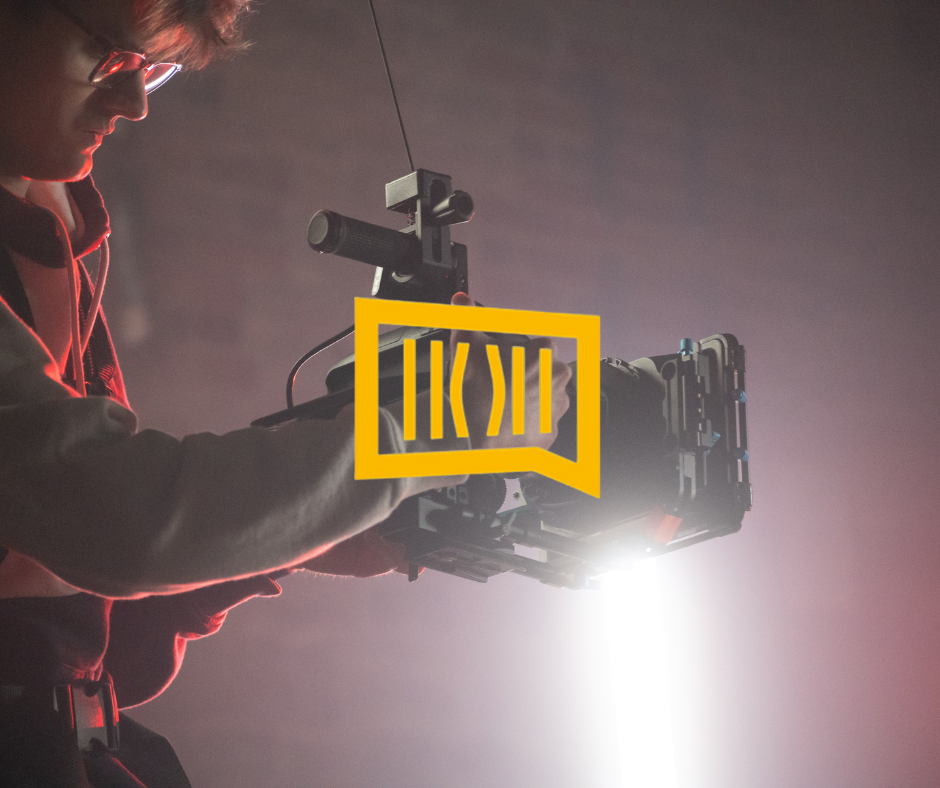 A member of the TV24 crew was verbally and physically attacked yesterday while they were recording material for a TV piece.

Namely, while the cameraman Ljubisha Ignatov was filming the house in which Oleksandr Onyshchenko lives according to the voter list, the owner of the house physically attacked him, after cursing and insulting him. Oleksandr Onyshchenko is an Ukrainian citizen who received a Macedonian passport and is on the black list in America. This is a topic of public interest in Macedonia. The attack has been reported to the Ministry of Internal Affairs.

The president of the Association of Journalists of Macedonia (AJM) Mladen Chadikovski said: “Direct physical attacks on media workers are not only attacks on their physical integrity, but an attack on democracy and free speech. Macedonian Parliament had 14 months to adopt the amendments to the Criminal Code  for the systematic improvement of the safety of journalists in the country and they failed to do so.” Chadikovski added that this incident is one more reminder to all the members of the parliament that each attack on a journalist / cameraperson / photo reporter should be on their conscience.

SafeJournalists Network, representing more than 8,200 media professionals in the Western Balkans, joins its member AJM and demands a quick procedure and an adequate penalty for the attacker, as well as the Amendments to the Criminal Code to be passed immediately to prevent such cases in the future. The amendments are long-awaited in North Macedonia because they are supposed to strengthen the sanctions for attacks against journalists and to treat all types of attacks against journalists ex officio.