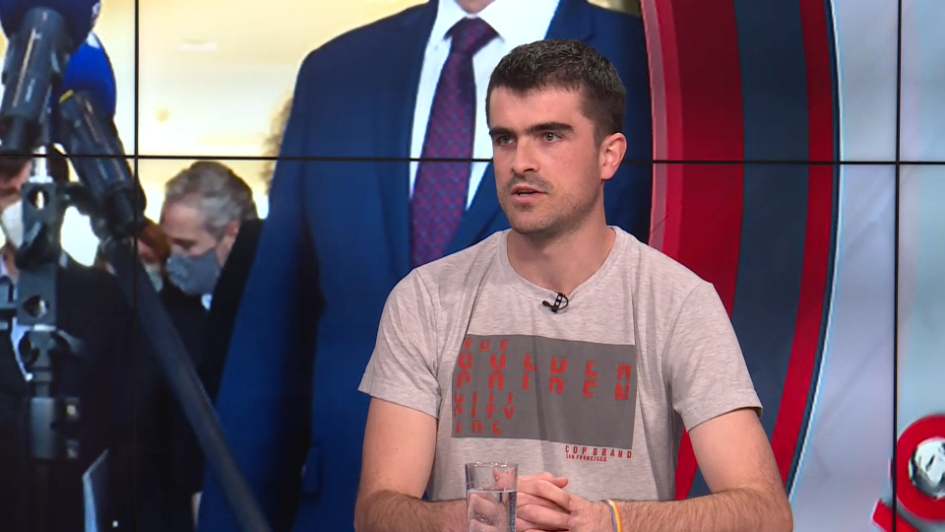 Sarajevo, August 6, 2022 – The Steering Committee of the BH Journalists Association and the Free Media Help Line (FMHL) give full support to the journalists of the Prometej portal and its editor Franjo Šarčević, and condemn the threats and verbal violence they have been exposed to in the last ten days through the media and social networks.

Editor Šarčević and the Prometej portal found themselves under attack from the political magazine “Stav” from Sarajevo, and harassment on social networks, after they wrote, in a critical way and differently from the majority opinion in Sarajevo, about the current amendments to the Election Law of Bosnia and Herzegovina, the recent protests in front of the OHR building and the decision of the High Representative for BiH Christian Schmidt to impose changes to the Election Law.

One of the journalists of “Stav” magazine called the Prometej portal, the editor Šarčević and his wife Lejla “carcinomas” and said that “everything should be done to prevent their metastasis”. In the same article, Prometej is accused of supporting the “apartheid policy” and those who want to destroy the Bosniaks’ struggle for “statehood”, as “Stav” states. After writing of this magazine, there was a chase and posting of hateful content on social networks.

The Steering Committee of BH Journalists emphasizes that incitement and spreading of hate speech against the Prometej portal, editor Šarčević and his family are inadmissible in a democratic society, which should nourish criticism and diversity of opinion on events and current topics. Any other behavior, especially inciting or calling for violence against the media, journalists and anyone who dares to publicly express a different opinion through the media or social networks, is a serious violation of the right to freedom of expression.

Such actions can also be characterized as the criminal offense of inciting violence and endangering safety. In this context, BH Journalists call on the police and the Sarajevo Canton Prosecutor’s Office to undertake the necessary investigative actions and request legal sanctions against those who threaten the safety and legal freedom of expression of journalists and editors of the Prometej portal.

The Steering Committee of BH Journalists reminds that the journalists of this portal and Franjo Šarčević, the editor, are often the target of hate speech on Facebook and Twitter. The so-called “patriots” of Bosniak national origin are particularly well organized, including party bots who consider violence against this media outlet as their political goal and task.

The fact that among those who spread hatred and ethnic intolerance towards Prometej, as well as its editors and journalists, there are persons generously supported by projects of the international community in Bosnia and Herzegovina, including some of the embassies and headquarters of international organizations and institutions based in Sarajevo, is worrying. On this occasion, the Steering Committee of BH Journalists calls on these international organizations to stop the practice of providing support to persons who are the main sources of hate speech and incitement to online violence towards Prometej portal, as well as towards other media outlets and journalists in BiH who write and report critically, nurturing a culture of dialogue and diversity through journalistic content.