SJ: Bulgarian journalists and activists attacked in Serbia, a journalist’s car set on fire in Bosnia and Herzegovina 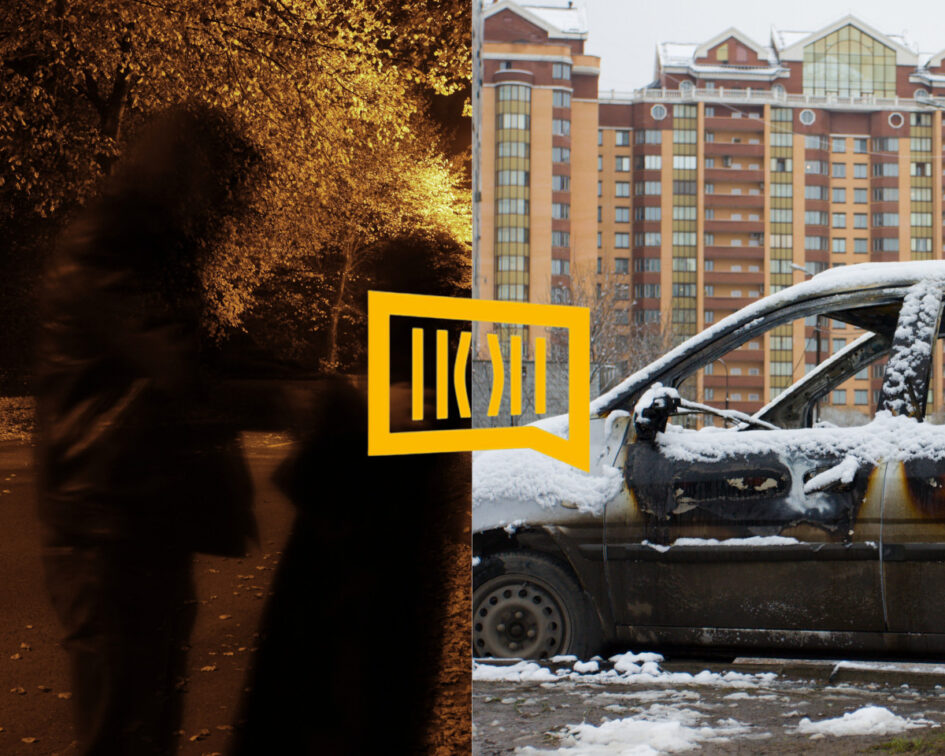 A team of investigative journalists from the Bulgarian National Television (BNT) “Traces Remain” and eco-activists from Bulgaria and Serbia were physically attacked in Serbia. The attack took place yesterday afternoon, June 14, on a state road in front of the Podvirovi mine in the village of Karamanica in Bosilegrad municipality.

A team of journalists from Bulgaria came to Serbia to record a story about environmental pollution in the border area in the municipality of Bosilegrad. They had all the necessary permits to film in Serbia.

As journalists and activists approached the mine, about 50 meters from the entrance to the mine, a minibus blocked their way, so they had to go on foot further. At that moment six or seven people, including the director of the mine, attacked the crew, first by throwing rocks on them, and then by punching.

A burned car in Bosnia and Herzegovina

A car owned by RTRS journalist Natasa Miljanovic-Zubac, was set on fire last night in Trebinje, Bosnia and Herzegovina.

As reported by the Police administration of Trebinje, the Police station Trebinje on June 15, 2022, at around 03:45, reported that there was a fire on a parked passenger vehicle Ford owned by N.M.Z. from Trebinje. The fire was extinguished by members of the Territorial Fire Brigade of Trebinje. The duty prosecutor of the District Prosecutor’s Office of Trebinje was informed about the case.

An investigation and determination of the circumstances of the fire is in progress.

BH Journalists remind that in February last year Natasa Miljanovic-Zubac was the victim of verbal attacks and insults publicly directed at her by Vojislav Seselj, leader of the Serbian Radical Party. For this case there is currently a process at the court in Belgrade.

SafeJournalists Network, which is representing more than 8,200 media professionals in the Western Balkan strongly condemns these attacks on journalists and their assets. SJ Network calls upon institutions in Serbia to sanction known attackers on Bulgarian journalists. We also demand from competent authorities in Bosnia and Herzegovina to react in the shortest possible time, and find perpetrators who burned a car owned by journalist Natasa Miljanovic-Zubac.

“Instead of reducing the number of threats and attacks on journalists, every year there is more of it. This means that institutions made no effort to protect journalists and their rights to do their job. Such attacks on journalists are unacceptable to happen in countries that aspire to be members of the European Union and that is what we have to explain to the authorities. They have to be proactive and adequately process every attack that occurs”, said Dragan.

Each attack on journalists is an attack on the public interest, democracy and rights of all citizens.