SJ: High officials to stop attacking and labelling journalists and media in Kosovo and Croatia 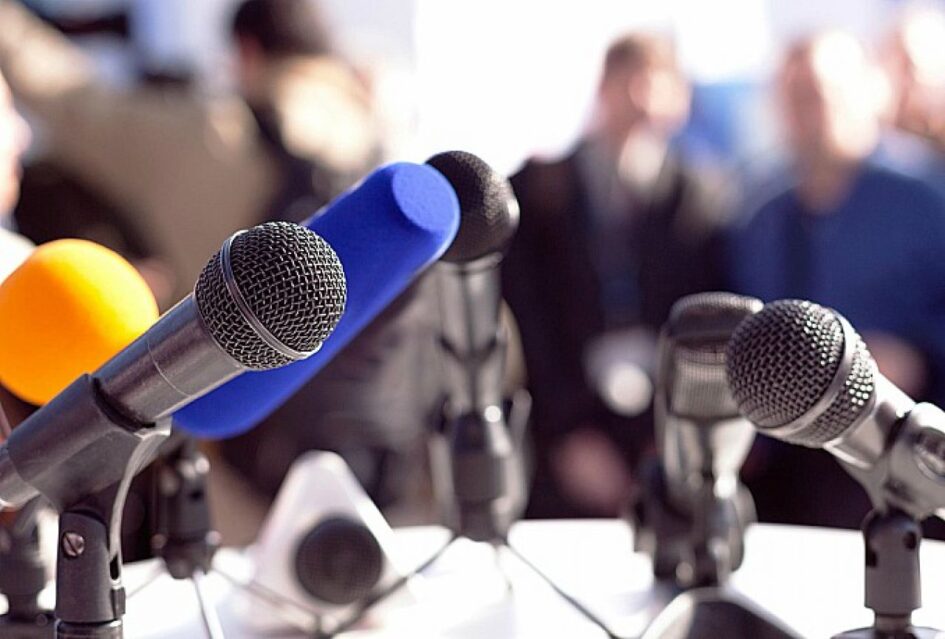 On 8th February Prindon Sadriu, Kosovo president’s husband who also is a high-ranking diplomat in the Ministry of Foreign Affairs used unacceptable language towards journalists and media in Kosovo, labeling them “a joint criminal enterprise”. He wrote: “When representatives of a Joint Criminal Enterprise,‘ journalists ’of underground politics, people involved in bribe and misuse of millions, give lessons. These are the people who slander, who paid 1,200 US Dollars for a night at the Intercontinental Manhattan Hotel, or paid a breakfast $ 50 per person (their lunches and dinners going up to thousands of dollars)”. Also, recently, the language of spokespersons of other members of the ruling party towards journalists is unacceptable and direct pressure on their work.

In Croatia on February 6, after article “Puljak and Ivosevic in the action of illegal afforestation and spreading untruths: The City claims that this the first tree was planted in 30 years, and Bojan’s old FB page denies them” was published on the “Slobodna Dalmacija”, the deputy mayor of Split, Bojan Ivosevic, contacted Nikolina Lulic, the editor and journalist of the City section of this portal, by phone and rudely verbally attacked her. According to them, Ivosevic told her, among other things: “I will drink your blood”.

Dragan Sekulovski, Director of SafeJournalists Network stated that politicians and authority officials must tolerate a higher degree of public criticism and added: “They should avoid public statement narratives that can foster intolerance toward anybody, especially journalists. When implying violence or attacks towards journalists in their statements it can actually result in journalists being harmed. If this happens politicians and other officials will be personally responsible for such crimes.”

SafeJournalists Network, representing more than 8,200 media professionals in the Western Balkans, stands in solidarity with the colleagues from Kosovo and Croatia and condemns such behavior by high-ranking officials. We request from the institutions in Kosovo and Croatia to distance themselves from those statements and narrative. Also, we request from high officials to refrain from attacking and labeling journalists and media. The institutions and state officials need to support freedom of speech and protect journalists, not labeling and attacking them.

Each attack on journalists is an attack on the public interest, democracy and the rights of all citizens.