BH Journalists: We will not publish e-mails from Facebook instigators and haters 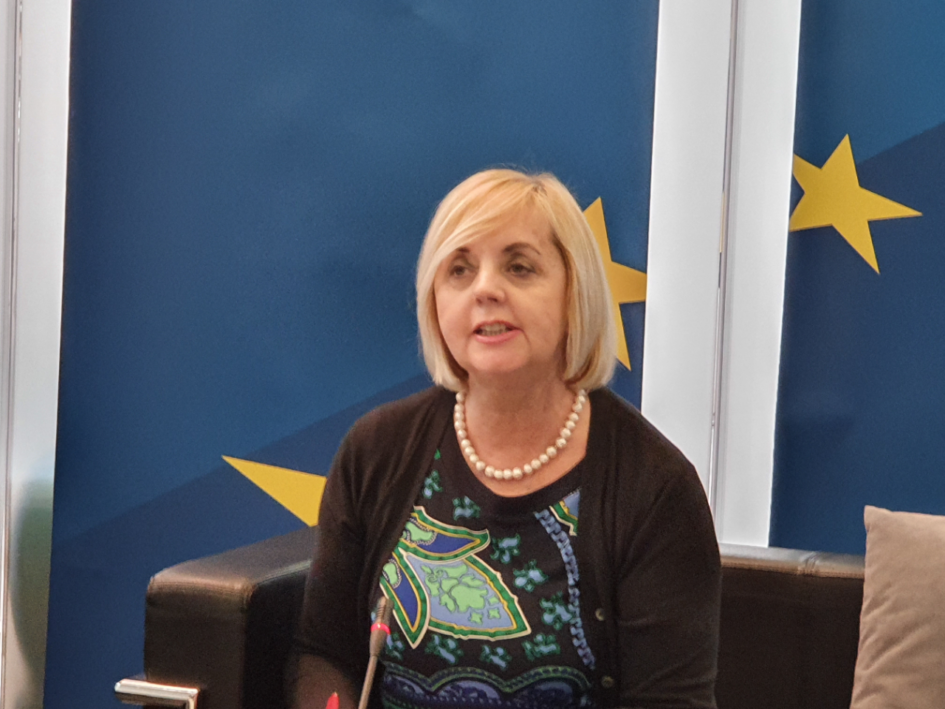 Sarajevo, December 6, 2021 – Regarding e-mails sent to the official address of BH Journalists and requests to publish so-called denials of hate speech, incitement, harassment, destruction of professional reputation and endangering the safety of journalists and their families, Secretary General of BH Journalists Borka Rudic said the following:

“There are at least three reasons why BH Journalists will not publish an e-mail from Jasmin Mulahusic, a person who has been organizing and leading an inappropriate and targeted chase against journalists and media outlets in BiH for months via social network Facebook!

There is no denial of hate speech, intolerance, endangerment of safety or incitement, nor can such acts be justified by anything, and in particular they cannot be classified as freedom of expression and pluralism of opinion. In all legal and democratic states, hate speech, which includes elements of national intolerance and targeting of individuals, is prosecuted and severely punished. Only in BiH is such speech tolerated and even legally defended, as the Court of BiH recently did, when it declared Mulahusic’s announcements and direct threats, based on the judge’s “personal judgment and basic logic”, as “freedom of expression.”

Hate speech is at odds with a system of values ​​supported by BH Journalists, based on journalistic ethics and the protection of freedom of expression and freedom of the media as interpreted by the Council of Europe and the European Court of Human Rights. Therefore, BH Journalists will not give space on their website and profiles on social networks to Mulahusic, since he is a person who practices hate speech daily, spreads it through multiple profiles on social networks and through the reactions of thousands of his followers, with the intention of multiplying hatred and other negative consequences for journalists and editors.

We will not publish the writings of Jasmin Mulahusic for the sake of solidarity with dozens of journalists and editors from media outlets in Bosnia and Herzegovina: Fokus, N1, Žurnal, FACE TV, Dnevni avaz, Press media and others, and support to members of the Steering Committee of BH Journalists and the academic community in BiH. Someone who directly endangers our colleagues deserves only a boycott, condemnation and deconstruction of his announcements as inappropriate and inciting public speech, as well as prompt reporting to the competent police and judicial authorities. Nothing more or less. “

For the same reasons, BH Journalists recently refused to publish the so-called denials of Fatmir Alispahic on the statement of the Coalition for the Fight against Hate Speech and Hate Crimes – people who use and spread hate speech via Internet cannot get space on social networks or web platforms of BH Journalists.