SJ: Croatian journalist Boris Dezulovic received many threats because of his column 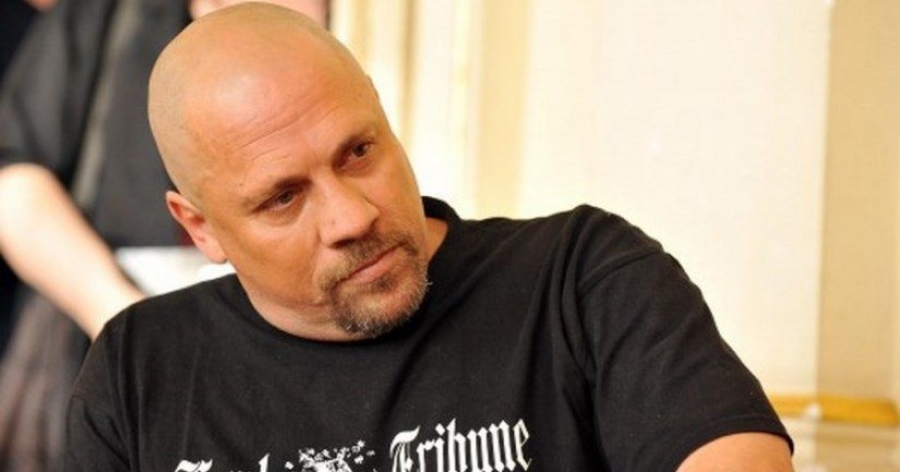 Journalist Boris Dezulovic published a column entitled “Jebo vas Vukovar” on the N1 portal, on November 2nd, 2021, in which the author problematizes the abuse of the victim of the city of Vukovar for political purposes.

After the column was published, Dezulovic became a victim of comments on the column, in the personal profile inbox on Facebook, and the Ministry of Veterans’ Affairs and the Mayor of Vukovar also publicly condemned the journalist. Dezulovic has so far received hundreds of threats because of this column, in which he is insulted, where it is said that he should be deprived of Croatian citizenship and expelled from Croatia, they inquired where he lives, and commented that he should be killed. Some of the threats have been reported to the police.

This is not the first time that a journalist has been exposed to such threats and attacks. Dezulovic has been opening important and sensitive topics for Croatian society for years, which is why his work has been attacked and criticized many times. On Facebook, a journalist is often the target of insulting comments and even death threats.

Asked if he expected the reactions he received after the column was published, Dezulovic told N1 that he did. “For me, it’s expected, everyday,” he said, adding that he’s been getting comments on his columns for 35 years.

The Croatian Journalists’ Association strongly condemned the public and institutional lynching to which journalist Boris Dezulovic was exposed for days. It is particularly worrying that such public condemnations of journalists are coming from the Ministry of Veterans’ Affairs, thus institutionalizing the lynching of journalist and the suppression of free speech. In the Croatian Journalists’ Association they believe that a topic such as the treatment of the city of Vukovar can and must be discussed publicly. Otherwise, we allow multiple victimization of that city, which remains not only trapped in its monumental role, but also deprived of any discussion of the purpose and effects of such a role.

The SafeJournalists Network, which gathers more than 8,200 media professionals in the Western Balkans, joins its member Croatian Journalists’ Association in condemning these brutal threats. We ask institutions to protect journalists and to publicly condemn such behaviour of the Ministry of Veterans’ Affairs and the Mayor of Vukovar, as well as to allow journalists to do their job without fear of being killed.