Court of BiH: Sarenac proved that Tvrtko Milovic was illegally appointed as editor of the BHT Documentary Program 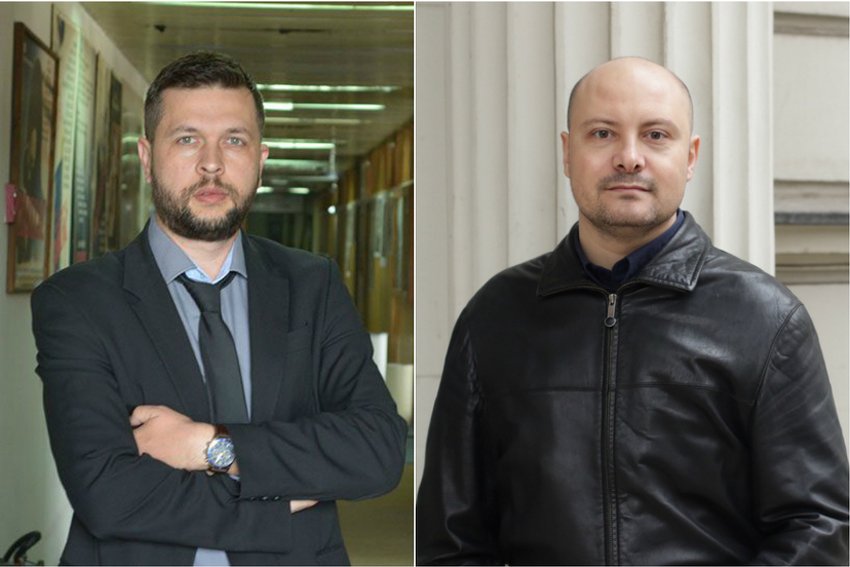 Sarajevo, August 16, 2021 – On July 9 this year, the Court of Bosnia and Herzegovina confirmed the first-instance verdict on annulment of the competition for the selection of the editor of the Documentary Contemporary Program of BHRT – BHT1, stating that Tvrtko Milovic was illegally appointed to the position of editor of the Documentary Program of this public service.

The appointment of Tvrtko Milovic to the position of editor of the Documentary-Contemporary Program BHT1 in March 2018 caused numerous controversies and public outrage. One of the candidates for this position was the award-winning film director Srdjan Sarenac, who sued BHRT after the appointment of Milovic, represented by lawyers of the Free Media Help Line (FMHL) which operates within the BH Journalists Association.

In May 2019, the Court of Bosnia and Herzegovina issued a decision challenging the appointment of Tvrtko Milović as the editor of the Documentary Program. It is evident from the verdict that the competition for the election of the editor was rigged and that BHRT consciously changed the conditions in relation to those prescribed by the Statute, so that Milović could be elected to that position.

Following this verdict, on 08.07.2019. BHRT re-elected the editor of the Documentary Program and reappointed Milovic to that position, claiming that the other candidates “did not respond to the interview” and that they had submitted a written notice that they would not attend the interview. However, Srdjan Sarenac again filed a lawsuit against BHRT, stating that no one from BHRT informed him about the re-election procedure, and that he did not even receive an invitation for an interview.

“The statement that the interview was conducted only with the candidate Tvrtko Milovic because the other candidates, including the prosecutor, did not respond to the interview and that they submitted a written notice that they would not attend it, remained unproven. Namely, during the proceedings the defendant (BHRT) did not prove that the plaintiff (Srdjan Sarenac) informed the defendant in writing that he was giving up the interview, so the plaintiff’s claim that he was not informed about the re-election of the editor of BHT1 because he never received an invitation for an interview is quite well founded. Therefore, apart from the fact that the procedure was not carried out in accordance with the provision of Article 60 of the Statute of the respondent, since the interview was conducted only with the proposed candidate, the question of the criteria for proposing the most successful candidate is quite reasonable” – it is stated in the final judgment of the Court of BiH, which was passed on July 9 this year.

In the verdict, the Court also ordered that BHRT is obliged to reimburse Srdjan Sarenac for the costs of the litigation in the amount of 3,369.60 BAM within 15 days of receiving the verdict.

In this case Sarenac was represented by lawyers of the law firm “Ademovic, Nozica and partners” from Sarajevo, who have been successfully cooperating with the BH Journalists Free Media Help Line for years in cases of illegal implementation of competition procedures in the media, labor disputes and defamation lawsuits against journalists and media outlets.