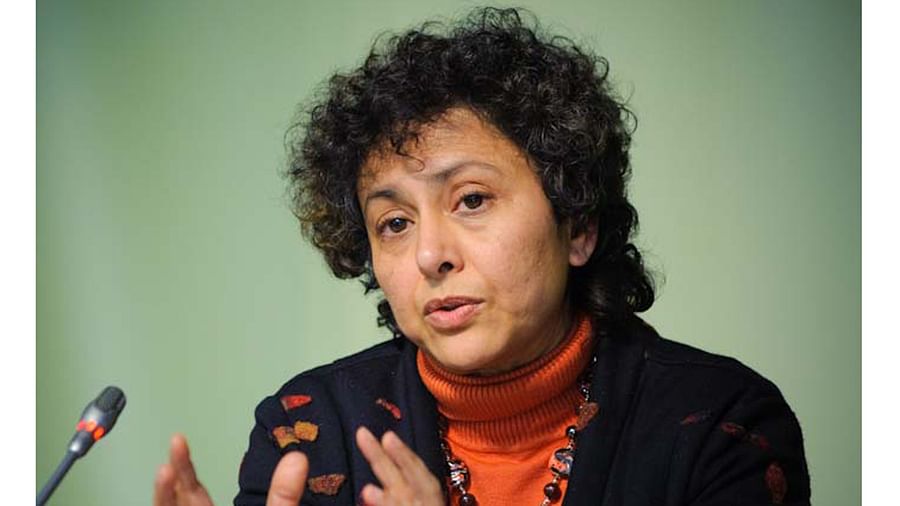 GENEVA, 1 July 2021 – Responses by States and companies to disinformation have been problematic, inadequate and detrimental to human rights, a UN expert warned today, calling on States to uphold the right to freedom of expression as the primary means by which to fight disinformation.

“Diverse and reliable information, digital literacy, smart social media regulation and free, independent and diverse media are the obvious antidote to disinformation,” Irene Khan, the Special Rapporteur on the promotion and protection of the right to freedom of opinion and expression, told the Human Rights Council.

“States have resorted to disproportionate measures such as Internet shutdowns and vague and overly broad laws to criminalize, block, censor and chill online speech and shrink civic space, and to compel social media platforms to remove lawful content without judicial process.”

In her report, the Special Rapporteur warned that these measures are incompatible with international law and are being used against journalists, political opponents and human rights defenders with impunity.

She said algorithms, targeted advertising and the data harvesting practices of the largest social media companies are largely credited with driving users towards “extremist” content and conspiracy theories, undermining the right of individuals to form an opinion and to freely develop beliefs and ideas.

“Company responses to disinformation have been largely reactive, insufficient and opaque,” said Khan.

She warned that “old ingrained sexist attitudes with the anonymity and reach of social media” were being used to launch gendered disinformation campaigns against women journalists, politicians and human rights defenders to push them out of public life. She called on States and companies to ensure the safety of women online and offline.