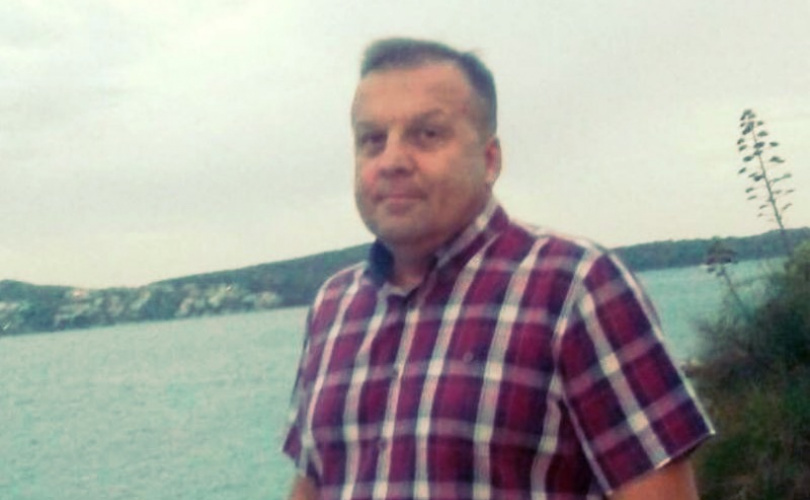 Sarajevo, June 4, 2021 – By the decision of the Disciplinary Commission of the Ministry for Human Rights and Refugees of BiH on violation of official duty, the employee of this Ministry Adnan Čakalović was sanctioned with a 15% salary reduction for three months, due to insults and threats against journalist Zinaida Đelilović.

In April this year, the Free Media Help Line of the BH Journalists Association sent a letter to the Ministry of Human Rights and Refugees of BiH with a request for disciplinary sanctioning of Čakalović, who repeatedly insulted and threatened the journalist Žurnal at the beginning of the year.

The Rulebook on Disciplinary Responsibility of Civil Servants in the Institutions of Bosnia and Herzegovina (Article 15, paragraphs 1 and 2, Article 16, paragraph 1), which also covers the work of employees of the Ministry of Human Rights and Refugees of BiH, stipulates that commits any of the statutory forms of discrimination, violence based on sex or sexual orientation, gender-based harassment or sexual harassment, or if inappropriate behavior is expressed as insult on national, religious, sexual or racial grounds, shall be punished by a salary reduction of 15 to 30 % for a period of three to six months, by demotion to an immediately lower position or by a measure of termination of employment in the civil service.