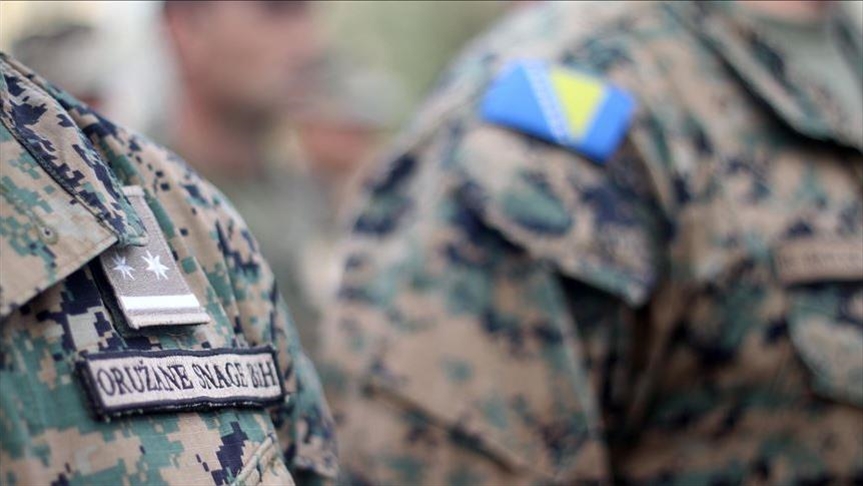 The office of the Chief of Joint Staff of the AF BiH states that they are “deeply concerned and disappointed with the news of the threats sent by a member of the Armed Forces to journalist Eldin Hadzovic via social network Facebook”, and that such behavior is “completely unacceptable”.

-The Chief of the Joint Staff of the Armed Forces of BiH, Colonel General Senad Masovic, strongly condemns any form of inappropriate behavior of members of the Armed Forces of BiH, especially when it comes to violating the Code of Ethics of members of the Armed Forces and damaging the reputation of all our members. We take this opportunity to inform you that investigative actions have been initiated to establish the facts, and if it is determined that a military person has violated the provisions of other laws, regulations and the Code of Ethics at the same time, he will be sanctioned in accordance with laws and bylaws defining that area. Upon completion of the investigation, we will inform you in a timely manner about the outcome – reads the letter from the office of the Chief of Joint Staff of the AF BiH sent to the Free Media Help Line (FMHL), from which they reported this case to representatives of the Armed Forces and police.

After Hadzovic published an article on Prometej.ba portal on April 10 this year entitled “How the mayor of Sarajevo failed the first exam: They are not Serbian criminals, but the RS Army“, which was later transmitted by numerous portals, Vahid Hota sent him a message via Facebook with extremely threatening content in which, along with numerous curses and insults, he threatened Hadzovic with “slapping” and “breaking his fingers with a hammer”.