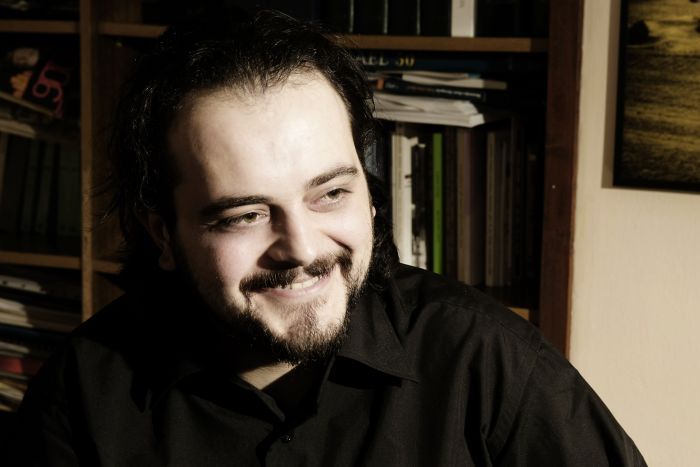 Sarajevo, April 20, 2021 – The Steering Committee of BH Journalists Association and the Free Media Help Line (FMHL) strongly condemn the threats made to journalist Eldin Hadžović by Vahid Hota, a member of the Armed Forces of Bosnia and Herzegovina.

After Hadžović published an article on Prometej.ba portal on April 10 this year, entitled “How the mayor of Sarajevo failed the first exam: They are not Serbian criminals, but the RS Army”, which was later transmitted by numerous portals, the above mentioned Hota sent him a message via Facebook with extremely threatening content in which, with numerous curses and insults, he threatened Hadžović with “slapping” and “breaking his fingers with a hammer”.

By looking at Vahid Hota’s Facebook profile, it can be seen that he is a member of the Armed Forces of BiH, which makes this case of threatening a journalist even more shocking and serious.

The Steering Committee of BH Journalists and the Free Media Help Line consider that open threats by members of the AF BiH are inadmissible, endanger the safety of journalists and attack the freedom of the media, opinion and speech. It is worrying that people like Vahid Hota, whose professional duty requires them to equally protect all citizens of Bosnia and Herzegovina, their rights and freedoms, use this kind of a vocabulary and openly threaten with physical violence against journalists, just because they disagree with their views and texts. Such behavior of individuals not only constitutes a criminal offense, but also tarnishes all members of the BiH Armed Forces who perform their work professionally, responsibly and in compliance with the law.

The BH Journalists Association and FMHL will inform the competent police authorities about this case with a request for an urgent investigation into the threats made to journalist Hadžović. We will also inform the representatives of the AF BiH about these threats, from whom we demand an investigation against Vahid Hota and a sanction against this member of Armed Forces who threatened the journalist with physical violence, thus endangering his safety and professional journalistic rights.