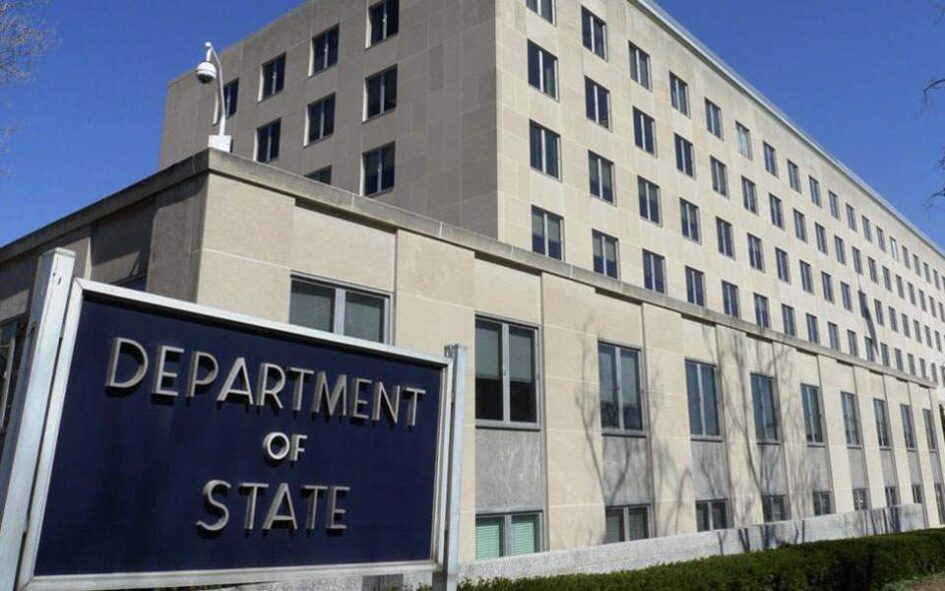 Sarajevo, March 31, 2021 – The US State Department has published a report on the state of human rights for 2020 in Bosnia and Herzegovina, a special part of which is dedicated to the media and freedom of expression.

“Intimidation, harassment and threats, including numerous death threats to journalists and the media, continued throughout the year, without a systematic institutional response. A number of restrictive measures introduced to combat the pandemic were in some cases abused to restrict access to information,” the State Department said.

A significant amount of media coverage was dominated by nationalist rhetoric and ethnic and political bias, often inciting intolerance and sometimes hatred. The lack of transparency in media ownership remains a problem, the report said.

In its report, the State Department also refers to data from the Free Media Help Line (FMHL), which operates within the BH Journalists Association, which indicates that courts still fail to distinguish between different media genres (especially news and comments) in defamation proceedings, while long court proceedings are financially exhausting for journalists and the media. According to FMHL data cited in the report, the number of defamation proceedings against journalists and editors remains high, especially in cases where journalists have investigated crime and corruption. Improper implementation of the defamation law has put direct pressure on journalists and the media and threatened journalists’ right to freedom of expression.

The State Department also states that political and financial pressure on media outlets in BiH continues, and the negative economic effects of the pandemic have eroded the financial stability of the media across the country, making them more susceptible to external influences and pressures. During 2020, the number of physical attacks on journalists increased, and on several occasions, public officials obstructed the work of journalists. Faced with criticism, officials continued the practice of calling journalists “traitors” or labeling them as members of opposition political parties to discredit them.

Some political parties and institutions at the entity level have tried to influence editorial policy and media content through legal and financial measures. As a result, some media outlets practiced self-censorship.

The State Department’s 2020 report specifically highlights that the past year has been marked by attempts to restrict access to pandemic-related information. A number of media complained to the FMHL because local authorities limited the possibility to ask questions at press conferences and additional questions related to Covid-19.

In April, a group of journalists reported to FMHL that the director general of the University of Sarajevo Clinical Center shared information only with selected media, the report said.

The practice of pressuring journalists to censor their reporting continued throughout the year. Reaction to investigative stories aimed at corruption by senior judicial officials continued to put pressure on journalists. In addition, journalists who worked on stories revealing irregularities in the procurement of medical equipment during the pandemic were exposed to undue pressure.

“In June, several videos were posted on social media in an attempt to discredit journalists who wrote about the controversial purchase of medical ventilators in the Federation, which included the federal prime minister,” the State Department said.

Pressures from the Prosecutor’s Office of BiH

It is added that in 2019, the Prosecutor’s Office of BiH threatened to sue journalists who criticized its work, but that no legal action followed.

BH Journalists characterized this as unacceptable pressure on the media and abuse of the position of Chief Prosecutor.

State laws provide for a high level of freedom of expression, but irregular and, in some cases, misapplication and enforcement of the law have seriously undermined media freedom. The law prohibits expression that provokes racial, ethnic or other intolerance, including “hate speech,” but authorities have not enforced the restrictions, the report concluded.

The report is available HERE.