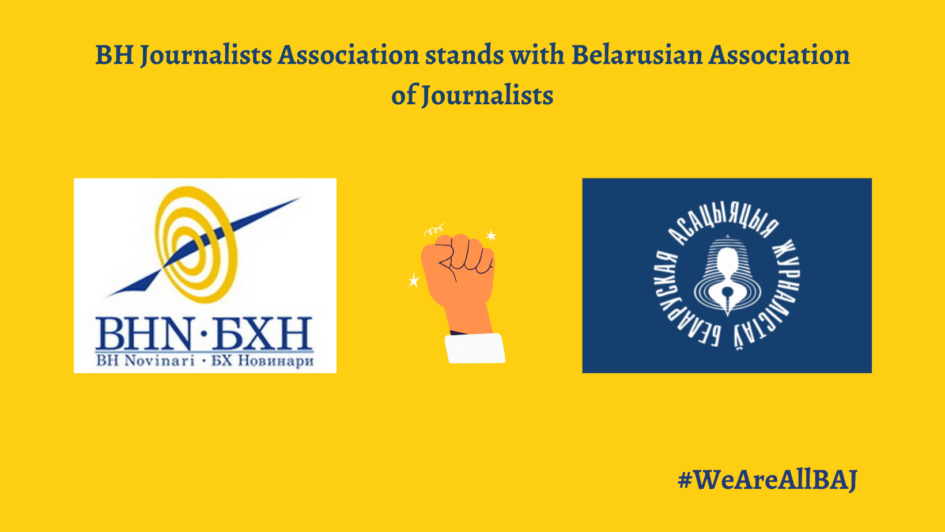 “Today, there are over 250 political prisoners in the country, including 12 journalists. And this is just the tip of the iceberg. Since the fraudulent presidential elections of 9 August 2020, more than 30,000 people (including 480 journalists) have been detained, with many of them subjected to torture and ill-treatment, and over 1,000 people targeted by criminal prosecution”, states the letter from EFJ.

It is necessary to appeal to the United Nations, the OSCE, the Council of Europe and the European Union, so that the international community intensifies pressure and takes action in the face of constant violations of human rights and press freedom in Belarus.