Politicians and access to information: The year of the pandemic clearly showed the selection of BH media to the “chosen” and others 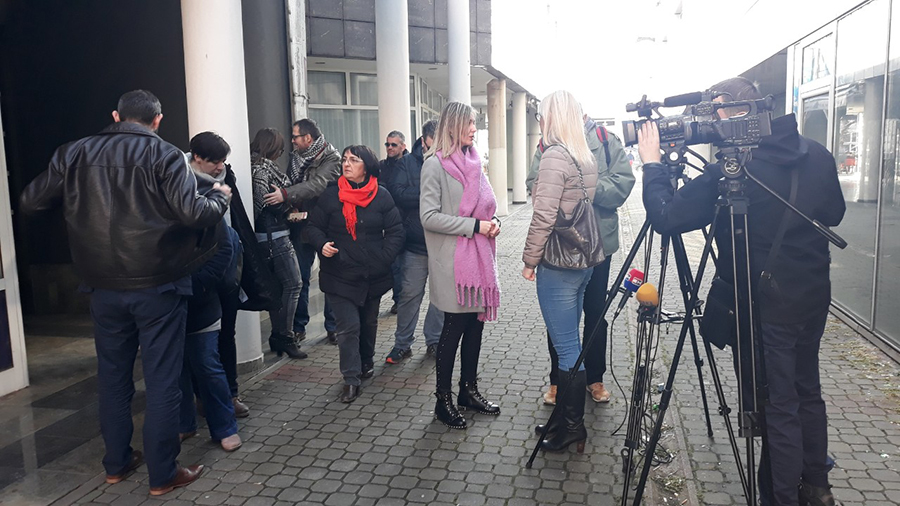 Political officials in BiH rarely condemn attacks on journalists and are most often in the role of those who attack journalists and seek to restrict media freedom. Journalists, especially those involved in investigative journalism, are often targeted by politicians and public officials as “foreign mercenaries”, “intelligence agents“…

The past year has especially shown the attitude of politicians towards the media and their attempts to restrict media freedoms in all ways, using the pandemic as an excuse.

– I think that the selection of the media to those “chosen” and others has never been clearer than this year when it comes to access to information. Journalist questions are being completely pushed out of the media space and we have come to the point that the question of journalists is perceived as an insult, which is a complete absurdity – says Vildana Selimbegović, editor-in-chief of the daily “Oslobođenje”.

– The police and the judiciary must ensure impartial, prompt, thorough, independent and efficient investigations and prosecutions in cases of threats and violence against journalists and media workers. Appropriate police protection should be provided to journalists who have been threatened. Authorities are expected to act quickly and show zero tolerance for threats or attacks on the media, and to refrain from making statements that could create an environment conducive to freedom of expression – the EC Analytical Report said.