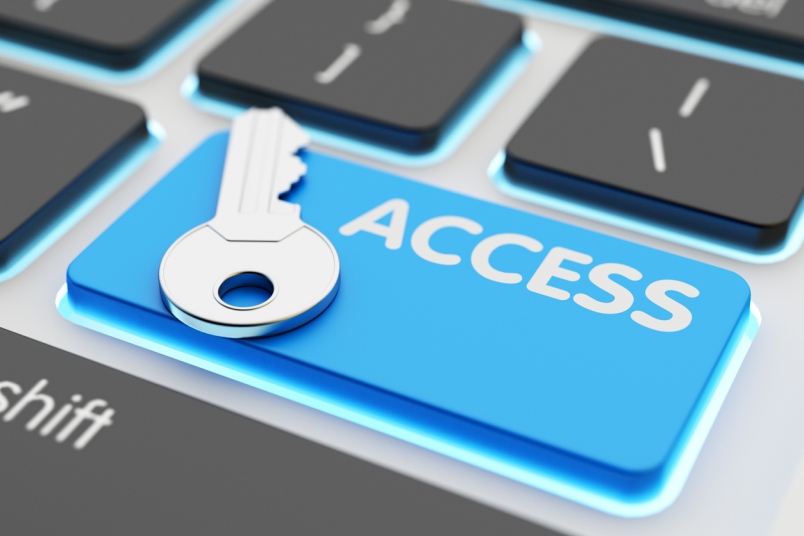 Sarajevo, February 9, 2021 – Public institutions in Bosnia and Herzegovina currently have no legal obligation to publish information of public interest, and the struggle of citizens, NGOs and the media to publish them often takes years. Therefore, civil society organizations in BiH have sent an initiative to the competent institutions with a request to amend the Law on Freedom of Access to Information in BiH as soon as possible.

The main goal of the initiative is to introduce the principle of proactive transparency in the law, where clear standards would be established, including a catalog of information that all public institutions will have to publish on their websites. In addition, this principle envisages the consistent application of the law through strengthening the capacity of civil servants acting in accordance with the law, but also the establishment of effective supervision over compliance with the law and the introduction of sanctions for its violation.

In BiH, public institutions currently do not publish numerous information on the spending of budget money, public companies hide data on their operations and judicial institutions information on completed court proceedings. Most of this information should be made public because long-standing lawsuits for its delivery prevent the timely reaction of the public, which often causes damage to the interests of citizens.

Therefore, civil society organizations remind that one of the planned measures of the Strategic Framework for Public Administration Reform for the period 2018-2022 refers to increasing the availability of information, where the principle of maximum transparency should be respected. Also, in 2014, BiH joined the Open Government Partnership Initiative (OGP Initiative), which is based on the idea that open government is more accessible and accountable to citizens. Back in 2012, BiH ratified the Council of Europe Convention on access to official documents, which encourages public authorities to publish official documents on their own initiative whenever possible, thus promoting transparent and efficient work of public administration.

BiH civil society organizations have invited authorized proponents at all levels of government, primarily the Ministry of Justice of BiH, to prepare a proposal for a new Law on Freedom of Access to Information, respecting SIGMA’s principles for public administration relating to proactive transparency, as well as the Council of Europe Convention on access to official documents, and strategic commitments from public administration reform and the OGP Initiative.

The Law should define the obligation to proactively publish operational information, information on the organizational structure, budget and other information on the work of public authorities. Also, a narrow range of exceptions to access to information should be clearly defined, with a mandatory public interest test. It is also proposed to introduce inspections and sanctions in case of non-compliance with legal provisions, because the current law does not have a disincentive effect on public institutions that hide information of public importance.