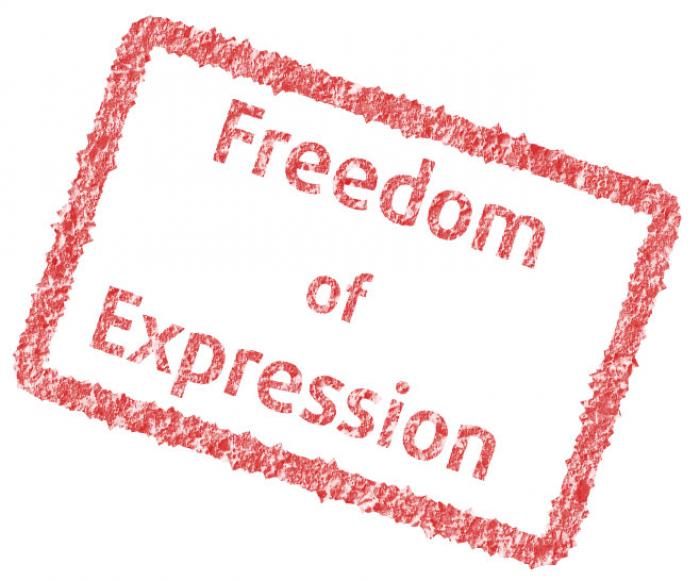 Sarajevo, 09.10.2020. – Serious concern persists over political pressure, intimidation and threats against journalists, particularly women journalists, while the authorities continue to downplay the intimidation of journalists and their reaction remains weak. Public institutions do not collect data on threats and attacks against journalists and media workers. The BH Journalists Association recorded 56 cases of violation of journalists’ rights in 2019, including 9 cases of physical assault, 21 threats out of which 8 death threats, and 10 cases of political pressure. 29 additional cases have been registered since the beginning of 2020 – says the report of European Commission about Bosnia and Herzegovina 2020.

Journalism in Bosnia and Herzegovina remains a precarious profession, with low wages and little job security, deteriorating even more during COVID-19 crisis. A significant number of journalists work without an adequate contract nor guarantees against dismissals or disciplinary measures, leaving them vulnerable to undue influence from editors or owners. The employment rights provided by the entity-level labour laws are not respected. There is no structured dialogue between the authorities and the media community on the working conditions of journalists. Trade unions for journalists are weak and there are no branch collective agreements for media workers – these are some of the conclusions from the EC report.

In the chapter about freedom of expression, the European Commission points out how the attacks on journalists and the media must not be tolerated: “Authorities are expected to act swiftly and demonstrate zero tolerance for threats or attacks against the media, including by ensuring effective police investigations and judicial prosecution leading to final convictions of 29 perpetrators.”

Defamation has been decriminalised since 2002, but politicians continue to use civil suits to intimidate journalists, says the report:

“Courts should step up their efforts to ensure an expedient processing of defamation cases and consistency of case law on damage awards, to prevent any chilling effect that would force journalists into self-censorship.”

Legislation on freedom of access to information remains non-harmonised across the country and is still not in line with international and European standards. Legislation on hate speech still needs to be fully aligned with the ECtHR case law and the EU acquis. Legal provisions on data protection and on access to information are still interpreted in a way that protects private rather than public interests. Legislation prohibiting the transmission of information that may cause panic or severely violate public peace and order was in force in the Republika Srpska entity from 19 March to 17 April 2020. Such legislation has a chilling effect on freedom of expression for both media and individuals, leading to the risk of self-censorship.

The Communications Regulatory Agency (CRA) enjoys operational independence, but lacks full political and financial independence. The procedure to appoint its management needs to be improved, says the report: “This would also help improve its public perception as a neutral and independent body. The CRA was active during the COVID-19 crisis, issuing recommendations and instructions.”

Bosnia and Herzegovina needs to adopt legislation on media ownership transparency and set up a detailed register that would give systematic insight into ownership structures and prevent hidden media concentration. The legislation on advertising in the media, in particular for publicly owned enterprises such as telecom companies, is also very important. Media integrity is also harmed by the advertising practices of public companies and advertising agencies linked to political parties. The lack of transparency and clear criteria in the distribution of subsidies is a matter of concern.

The report continues with the conclusion that freedom of expression online is still not specifically regulated across the country, and online platforms are often used to incite hatred and spread disinformation. Online hate speech is on the rise. Criminal prosecution is limited to the offence of inciting religious and ethnic hatred through the internet or social networks.

The BH Journalists Association and the Banja Luka Club of journalists play an important role in fostering professionalism and integrity, the EC report emphasizes. It is recommended that in the coming year, Bosnia and Herzegovina should in particular: