Banja Luka: A man arrested for harassing RTRS journalists since 2018 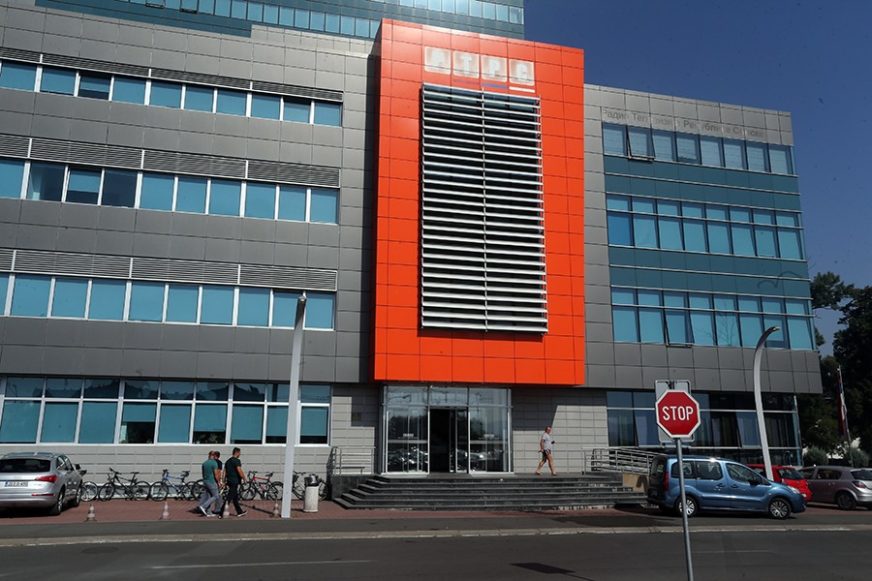 Banja Luka, September 11, 2020 – Police officers from Banja Luka, in cooperation with colleagues from Prijedor and Bosanska Gradiška, identified and arrested a man with the initials I.G. on suspicion of harassing two journalists of Radio-Television of Republika Srpska (RTRS) for a long time, sending them messages with disturbing content.

On September 8, two RTRS journalists reported to the police station that an unknown person had been constantly sending them messages of disturbing content since 2018, which caused them to feel fear and anxiety, the Banja Luka Police Department said.

I. G. was arrested on September 9, and the prosecutor of the District Public Prosecutor’s Office in Banja Luka stated that the arrest was made for criminal offense of harassing.

–  The duty prosecutor of the District Public Prosecutor’s Office of Banja Luka was informed about everything and stated that this was the above-mentioned criminal offense. Against I.G. a report will be submitted in the regular procedure – says the announcement from the Banja Luka Police Department.