During the 2018 election campaign, some media and public services favored certain political parties and candidates more 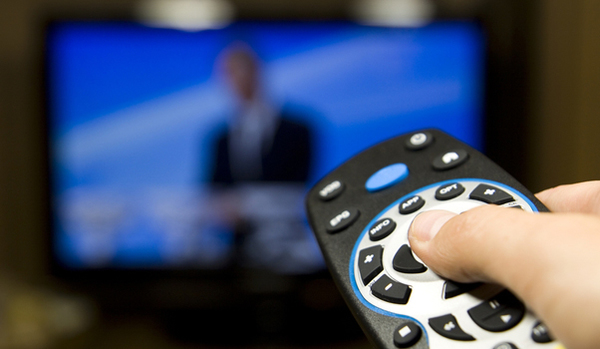 Respect for the plurality of information, and the diversity of political, religious and other ideas is part of the entity laws on public service broadcasting. The Law on Communications of BiH states that the regulatory principles of broadcasting include the protection of freedom of expression and diversity of opinion “respecting generally accepted standards of decency, non-discrimination, fairness, accuracy, and impartiality.“

It follows that the Communications Regulatory Agency (CRA) is obliged to take into account the respect of political pluralism in the electronic media throughout the year, regardless of the elections. However, the CRA monitors the aforementioned media only during the election campaign or after ad hoc decisions on monitoring certain media.

In the 2018 election year, the CRA imposed executive measures in 51 cases based on established violations of relevant provisions of the applicable rules and codes of the Agency, the Law on Communications, the Election Law of BiH and the Rulebook on Media Representation of Political Entities in the period from calling of elections until the election day. Out of the total number of fines imposed, in 17 cases fines of 181.500,00 KM (in total) were imposed, as well as 19 written and 3 verbal warnings, 3 suspensions of licenses and 9 revocations of licenses. (Source: Annual Report of the CRA for 2018).

The activity of public and private media during the election campaign is regulated in Article 16 of the Election Law of BiH. The rules for the media in this Law mostly refer to electronic media, the press is mentioned only in two places, while online media are not covered at all. Due to non-compliance with the rules of equal and fair representation of all political entities in the media, it is possible to sanction only radio and TV stations, but not other media. Respect for professional standards in print and online media is monitored by the Press and Online Media Council in BiH, which is a self-regulatory body.

Monitoring conducted by the NGOs shows that some media and public services favor certain political parties and candidates more than others, and that they do not respect legal obligations and regulatory rules. During the 2018 General Election campaign, inadmissible violations of the rules were recorded, especially in public services, which is why several politicians sent public reactions and complaints to the regulator, complaining about bias.

Some public services promoted certain political candidates before the official beginning of the election campaign, on September 7, 2018, as was the case with Radio Television of Republika Srpska (RTRS), which hosted twice Milorad Dodik, who was the RS president at the time and a candidate for the Serb member of the Presidency of BiH. After this, Mladen Ivanić, who served as the Serb member of the Presidency of BiH at that time, sent a letter to the RTRS editorial board, asking when he would also get a chance to be in the RTRS program.

Mirsad Hadžikadić, an independent candidate for the Bosniak member of the Presidency of BiH, left the debate show on Federal Television (FTV) on September 27, 2018, stating that FTV and Radio Federation of BiH make editorial decisions “that are not neutral, and therefore not in the public interest. “

Also, there was a noticeable tendency for the politicians to choose in which media to present their election program, thus consciously sending a message to the public about the media whose content they approve, and vice versa – about those who, in their opinion, are “undesirable” and wrongful in their reporting.