Awards for reporting about Srebrenica 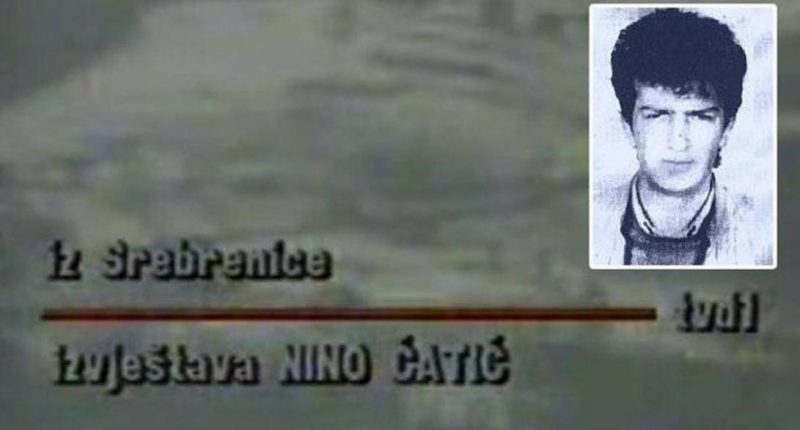 As part of the of the 25th Memorial Day of the Srebrenica genocide, the “Being a Journalist” Association they organized an ceremony of the Nino Ćatić Journalist Award. Recognitions were given to journalists and media houses.

Journalist Samir Karić won the award for the best photograph and written text, and the award for a radio report went to Ismet Bećar, the winner of the award for a television report was Alema Kazazić and Edina Latif in the “blog” category.

The association “Being a journalist” was founded at the end of last year with the aim of in remembrance  the journalist Nihad Nino Ćatić and his last reporting from Srebrenica on July 10, 1995.

A letter of thanks was presented to the Potočari Memorial Center for preserving the truth about the genocide, and special plaques to Hajra Ćatić, Nina Ćatić’s mother and the Federal Ministry of Displaced Persons and Refugees.

The plaques were awarded to the Federal News Agency (FENA), Federal Television and RTV Tuzla Canton, while the plaque for long-term journalistic contribution to reporting from Srebrenica was awarded to Al Jazeera journalist Adnan Rondic. The award for journalistic investigative work on the topic “War Crimes and War Criminals” was presented to BIRN BiH Director Denis Dzidic.

Among the winners are the author of numerous photographs from Srebrenica, Ahmet Bajrić Blicko, and the journalist of RTV Srebrenica, Adem Mehmedović, and the cameraman Ahmedin Đozić as the guardians of the continuity of Srebrenica journalism.

Nina Ćatić’s mother, Hajra Ćatić, received the gold plaque of the “Being a Journalist” Association.

The award ceremony “Nino Ćatić” was organized under the support of the Federal Ministry of Displaced Persons and Refugees and of the Association “BH Journalists”, the Organizing Committee for the 25th anniversary of the Srebrenica genocide, the Srebrenica-Potocari Memorial Center, the Association “Women of Srebrenica”, the Government of Tuzla Canton (TK) and the City of Tuzla.