Violence against female journalists in BiH is on the rise, 19 cases registered in 2019. 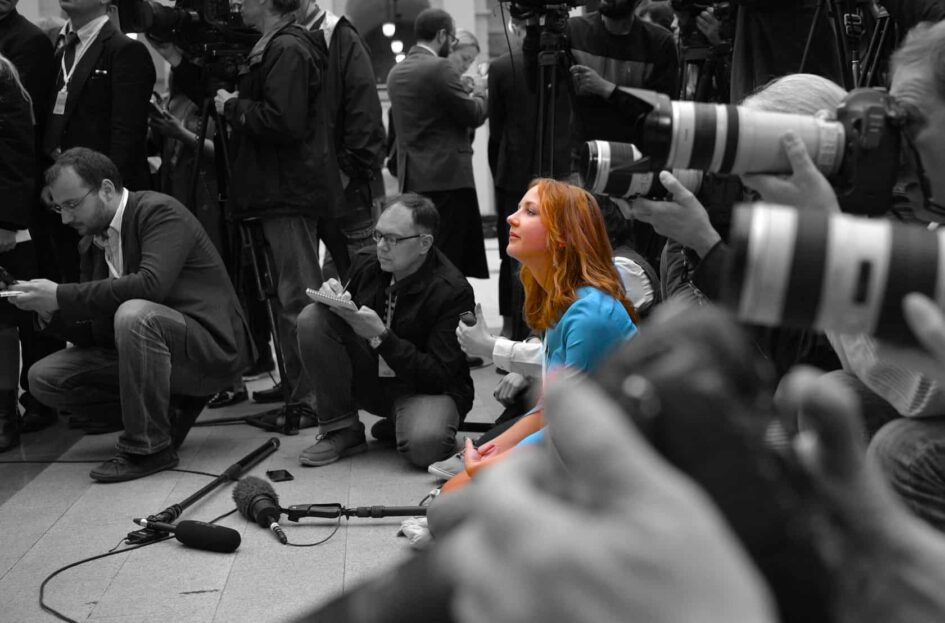 For the most part, women journalists in Bosnia and Herzegovina do not recognise violence or attacks against them as being gender-motivated because they are not sufficiently aware and educated about their rights and the various manifestations of mobbing, discrimination and pressure, showed the research of BH Journalists Association on media freedoms and safety of journalists in BiH in 2019.

According to Milica Samardžić, coordinator of the activities of the Female Journalists Network in BiH, assaults, threats and other forms of female journalist abuse are manifested in a different way from their male counterparts – they are characterized by brutality, insults at the expense of their appearance, hate speech and discriminatory rhetoric, and long-term and targeted focus on a particular person, often through on-line violence and organised “chases” on social networks.

In 2019, a total of 19 cases of threats and violence against female journalists were reported to the Free Media Help Line. Particularly drastic attacks and threats  were targeted at a female journalist from Sarajevo, Kristina Ljevak (hate speech, death threats, ethic intolerance), a blogger and author from Mostar, Martina Mlinarević (hate speech, death threats, sexual harassment via social networks), a female journalist from Banja Luka, Vanja Stokić (harassment by RS police) and Meliha Smajkić from Mostar (physical assault while filming on a job).

The Free Media Help Line database shows that female journalists are often offended by attackers alluding to their physical appearance: “Second-hand wife”, “prostitutes”, “freaks”, as well as “whores”, “bitches” and the like. Particularly concerning is the fact that many such insults come from politicians and government officials at all levels of government.

In addition to being exposed to various forms of discrimination in society, which is reflected in their ability to perform their professional tasks freely and without pressure, women in the media have been fighting for years to achieve an equal position with men within the profession. The data speaks that women hold less than 30% of managerial positions in the BiH media. The share of women in the position of a media director is 25.3% vs. men 74.7%. The smallest percentage of women directors is in the television sector – 15.8%. According to data from the research “Women and the Media: Employees and Management Structures” by Amer Džihana, the highest number of women editors-in-chief is in the radio sector (44.7%) and the smallest in the on-line media (21.7%).

Media where working conditions are good, wages are regular and women’s rights are respected are more the exception than the rule. Many young female journalists, when they are just starting out, encounter sexism in the workplace, and because of their inexperience and lack of awareness about their rights, they do not know how to counter it. As many as 83.7% of female respondents believe that mobbing against female journalists is partly or fully present in the media in BiH, showed an interdisciplinary study on the position of female journalists in BiH by Zarfa Hrnjić Kuduzović, Zlatiborka Popov Momčinović and Amela Delić. Mobbing cases are reported to the Free Media Help Line and Human Rights Ombudsmen, but not to the competent courts for the lack of confidence in the positive outcome of court proceedings.