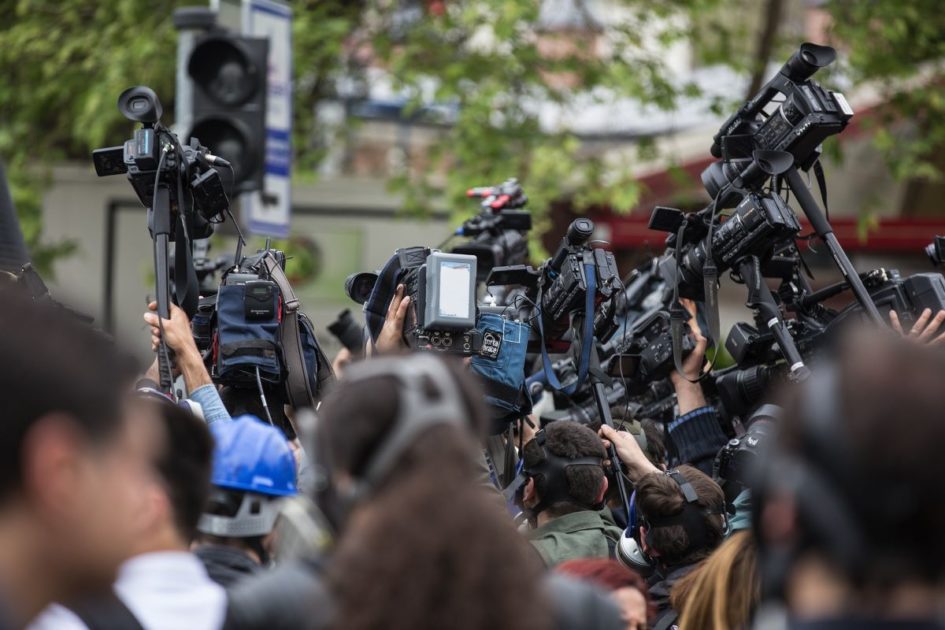 Sarajevo, March 27th – In order to mitigate the effects of the COVID-19 coronavirus pandemic, regional journalists’ associations require the competent institutions to provide financial support and facilities to the media outlets as well as for all other professions of public importance, in addition to protective equipment for media employees reporting from the field.

“The state of emergency has put the media in a zone of dire risk to survival. If the Serbian Government does not help the endangered journalistic industry at this time, without which there is no democratic organization of the country, an unprecedented number of journalists will join colleagues who have already lost their jobs, which will lead to a decrease in the diversity of media and information that citizens receive”, writes the Association of Journalists of Serbia (UNS).

The UNS in particular seeks support for the print and local media, which they say are most vulnerable, and demands that during the next three months, the endangered media be exempted from paying contributions and income taxes, utility fees and taxes on property, but also to introduce permanent VAT payment measures.

The Croatian Journalists ‘Union (SNH) and the Croatian Journalists’ Society (HND) have requested similar financial relief from the Government of the Republic of Croatia. They demand that institutions include freelance journalists in their action measures and plans “in such a way as to allow them tax deferrals and relief for at least one year after the epidemic crisis has passed.”

They asked for measures that would allow employers to pay at least 70 percent of the monthly contract fees or 70 percent of the last paid fee in the period of three months in the case of self-isolation or treatment for COVID-19 coronavirus to freelance associates and freelance journalists:

“We remind that since the last economic crisis (since 2008), the number of journalists employed in Croatia has been cut in half, and we believed that the Government, aware of this problem, would propose measures to protect the people whose importance is shown in these difficult times, and who are exposed to the danger in order to communicate important information to the citizens, to serve the public.”

The BH Journalists Association also requires the competent state bodies and institutions of BiH to include the media sector in coronavirus spread prevention programs in the same way as all other activities of public importance, and to provide financial, logistical and any other support to public and private media outlets reporting on COVID-19 pandemic.

Two days ago, the Western Balkan’s Regional Platform for Advocating Media Freedom and Journalists’ Safety announced that through various support programs in the aftermath of the COVID-19 coronavirus pandemic, Montenegro will provide financial aid in the amount of approximately EUR 265 thousand to the Montenegrin media.