Regional platform: Condemnation of verbal threats to the editorial staff of Capital.ba 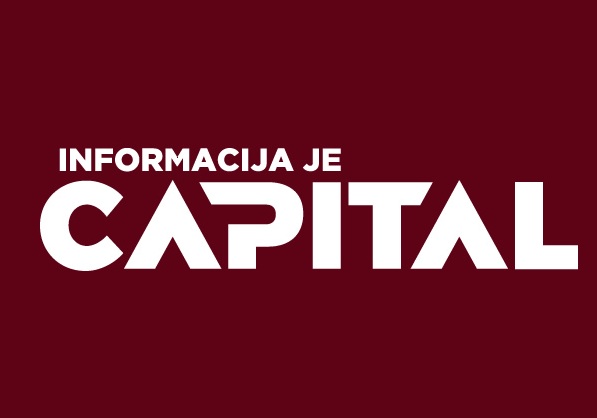 The Western Balkan’s Regional Platform for Advocating Media Freedom and Journalists’ Safety which represents more than 8,000 members, strongly condemns the verbal threats addressed to the editorial board of Capital.ba from Banja Luka and editor-in-chief Sinisa Vukelic by the Head of the Representative Office of the Republika Srpska in Russia, Dusko Perovic.

Aggravated threats with possible serious consequences for the safety and professional integrity of the members of the Capital editorial office, Dusko Perovic made by a telephone after this portal published a text about Russian investor Rasid Serdarov and company Comsar Energy, the owner of the concession for the construction of the „Ugljevik 3“ thermal power plant in Republika Srpska. Perovic threatened that he would “shut down” the Capital portal himself if editor Sinisa Vukelic once again wrote anything about the work of Comsar Energy, and stressed that the portal would quickly “be done with” and that editor Vukelic should “move to Mars”.

„With our prosecutors’ offices at all levels not doing their job, attacks and threats against journalists have become the rule, not the exception. Therefore, all discussions on the subject of media freedoms remain literally a sort of puzzle in front of representatives of the international community. We urge prosecutors at all levels to urgently prosecute attacks and threats addressed to editorial offices and individuals from the journalistic profession, which are increasingly threatening not only media freedoms, but also the existence of journalists in general“, said Marko Divković, President of the BH Journalists Association.

The Regional Platform considers Perovic’s threats to be a serious attack on freedom of expression and the safety of journalists, and calls on all relevant institutions to immediately investigate and take appropriate measures against the attacker – an RS government official, currently residing in Moscow.

The Regional Platform will inform domestic and international organizations for the protection of freedom of expression and safety of journalists about the threats to the editorial staff of the Capital, including the Russian Embassy in Bosnia and Herzegovina.